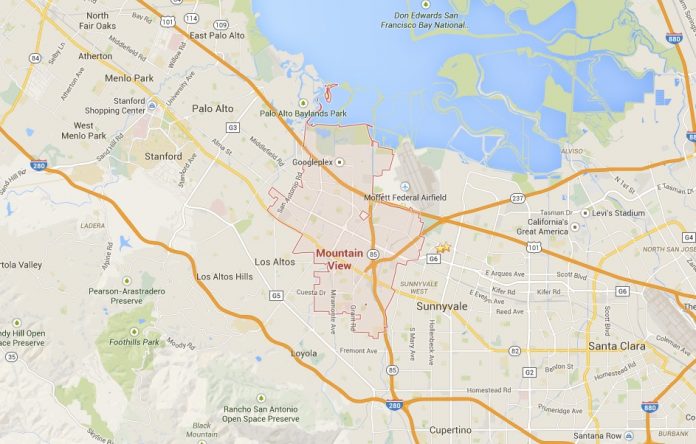 Long-time California developer Warmington Residential is making its first foray into the Mountain View housing market with two projects to build a total of 60 homes in the city’s Moffett/Whisman neighborhood.

Both projects, which are under review by Mountain View’s Community Development Department, are within a block of each other along a street running next to Bayshore Freeway (U.S. Highway 101). The neighborhood near Moffett Federal Airfield and NASA’s Ames Research Center has attracted developers eager to snap up old commercial and apartment buildings and raze them to make way for new rowhomes.

[contextly_sidebar id=”0a592SdBUAiPkLVthHrbhYQqET1XnAjh”]The latest to jump into the game is Costa Mesa-based Warmington, which has a 90-year track record of single-family and multifamily developments in California and Nevada. In the Bay Area, the company has two single-family sites that on its Web site it states are coming soon. These are the Annie Street homes in Daly City and Talamore in Fremont. Warmington’s Mountain View projects come at a time when the city know as a home for tech development projects such as Google’s campus with 20,000 employees has shifted a policy that once favored corporate development over housing.

The result has been a bump in residential development projects.

The city’s April update of development projects under review by city planners included several corporate development applications, including a project by software company Intuit to build a pair of office buildings with a total of 364,000 square feet.

Those projects include Warmington’s plan to add 27 rowhomes on a 1.5-acre lot at 277 Fairchild Drive. Warmington wants to replace the Moffett Motel, as well as two single-family homes and a vacant liquor store building. The developer also wants to remove eight mature trees and would replace them with 16 trees, which is compatible with the city’s policy of replacing heritage trees at a roughly 2:1 ratio.

Early design plans for the 277 Fairchild Drive project drew objections from nearby residents who were worried that the project would be incompatible with the neighborhood, said Eric Anderson, a planner with Mountain View’s Community Development Department.

In response, Warmington agreed to change the units facing Evandale Avenue from three-story attached units to two-story detached units. The change was supported by the neighborhood, Anderson said.

The Fairchild Drive project is tentatively slated for a May 13 administrative zoning hearing and a June 9 City Council meeting.

The neighborhood has been at the center of several townhome and townhouse projects, but it also includes a range of existing housing, including small-lot single-family units, duplexes and apartments.

Warmington also recently submitted an application for another project about a block away at 660 Tyrella Avenue at the corner of Fairchild Drive. That project is on a 1.8-acre parcel. Warmington wants to build 33 rowhouses and the developer is seeking to remove and replace eight mature trees.

To make way for the new homes, Warmington wants to tear down a 21,000-square-foot apartment building. The one-story building, built in 1962, has 52 apartments and a parking lot with 104 spaces.

Warmington submitted the application to the city in March, and it is currently under review. No hearings have been scheduled.