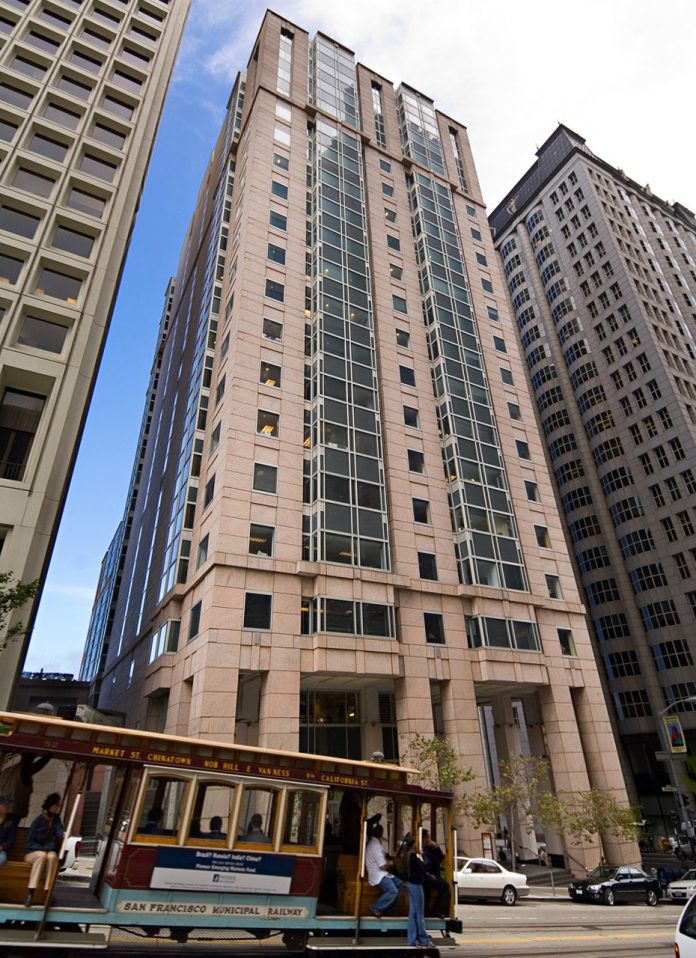 The We Company, through its ARK acquisition and management platform, was selected as the buyer of the 600 California Street office building in San Francisco for $331 million, or around $920 per square foot, according to a report by Newmark Knight Frank.

The We Company did not respond to emails seeking comment for this story.

The seller of the property is Bentall Kennedy, which had owned the nearly 360,000 square foot property since 2014 when it acquired the building for $216.5 million, or $603 per square foot, according to public records.

We Company is a tenant in the property, as well, and it occupies around 73,000 square feet.

This transaction will represent one of the first acquisitions that We Company has made for its ARK acquisition strategy since the company formed this entity in May of this year. ARK is planning to deploy $2.9 billion of capital following its formation of WeWork Property Advisors, an investment advisor affiliated with The We Company and Rhône Group that owns the majority of ARK.

It is expected that other investors will come into the ARK program, as well. San Francisco and Seattle are among the markets in which the program hopes to find assets in the future. Overall the targeted markets would be global gateway cities and high-growth secondary markets that will benefit from WeWork’s occupancy. The deals for ARK could be office assets and mixed-use properties that would include office/retail and office/residential combinations. 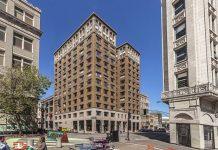 Latham Square in Oakland up for Sale, Pricing Could go to $83MM 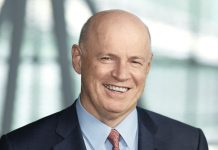 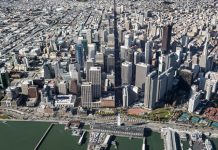 Ivanhoé Cambridge Announces $2.9B Strategic Partnership with The We Company, Will Target San Francisco and Seattle Assets 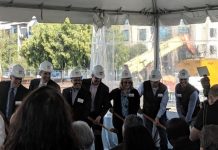