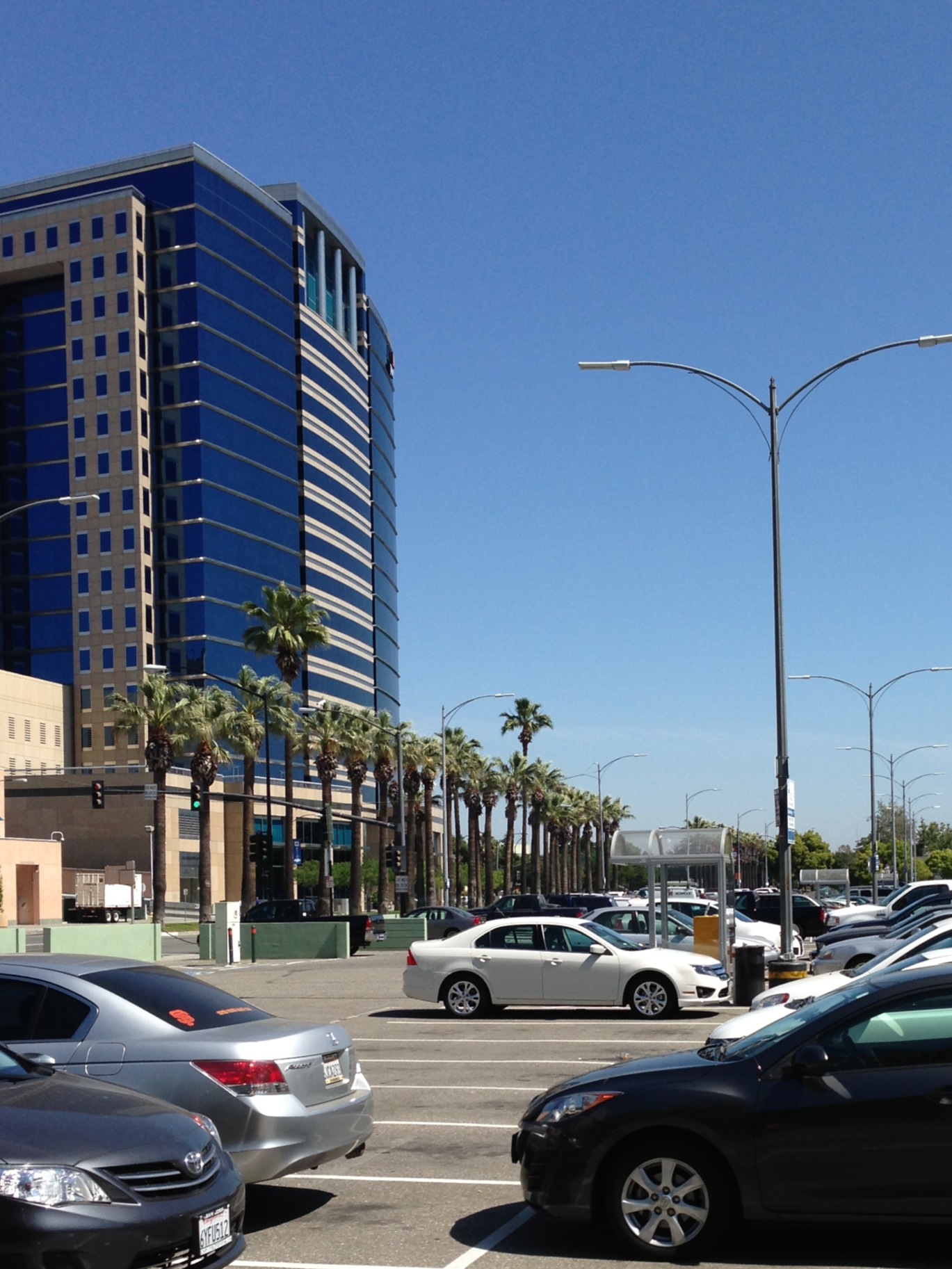 When Boston Properties’ executives meet with San Jose Mayor Chuck Reed and downtown San Jose Councilmember Sam Liccardo this week, it will be one of an irregular series of routine get-togethers with city leaders for the Boston-based real estate investment trust. 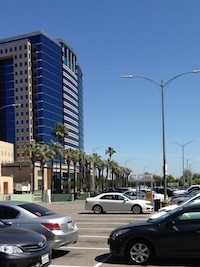 “This is not my first, and certainly will not be my last meeting with the mayor or individuals from the offices of the City of San Jose, as we arrange to meet with them from time to time,” Bob Pester, Boston Properties’ senior vice president and regional manager in Northern California, told The Registry in an email.

What will not be routine about the May 16 session is the context in which it takes place: Boston Properties has been a downtown San Jose investor for more than a decade. Now its chief executive is telling Wall Street that downtown, a 2,000-acre area where the city has invested $2 billion in public funds, is a money loser—and others are endorsing the outlook.

Company development rights, in effect since June 2000, to build nearly 900,000 square feet of offices in downtown San Jose have lapsed. Boston Properties’ executives said May 1 that they have written down by $8.3 million the value of the 3.7 acres where they had intended to build.

They also have recognized an impairment loss of $3.2 million in the value of its neighboring 303 Almaden Blvd. building and said they would sell the 11-story offices to Rockwood Capital for $40 million. Rockwood declined to discuss its strategy for buying the handsome 158,500-square-foot building.

At 19.5 percent, downtown San Jose has the highest office vacancy rate in Silicon Valley, according to CBRE Inc. Downtown offices lost more than 60,000 square feet of occupancy in the first quarter. Accounting firm Ernst & Young has 110,000 square feet in 303 Almaden; its lease expires in 2016. Douglas T. Linde, Boston’s president, said the company decided to sell after executives began looking at re-leasing in downtown in light of the upcoming E&Y expiration.

But what will happen with the downtown land site, a southern gateway to the urban core now being ignominiously used as a surface parking lot, is less clear than at any time in the last 13 years. Indeed, downtown San Jose’s fortunes, always difficult to predict, seem less discernable than ever, too.

The last decade has been hard on downtown investors. The developers behind two of four high-rise condominium towers initiated before the financial crisis lost their buildings to debt holders. Foster City-based Legacy Partners Commercial last year had to let go of the 415,000-square-foot Almaden Financial Plaza offices, giving it to Embarcadero Capital Partners in a deed-in-lieu foreclosure.

Legacy owns two other office complexes in downtown with an aggregate of a million square feet. Both were acquired mid-decade and both remain poorly leased. One office tower built in 2009 with more than 318,000 square feet remains empty. Forest City Enterprises Inc., another long-term downtown San Jose investor and large publicly traded REIT, took a $4.4 million write-down in 2010 on its 101 San Fernando apartments, a 323-unit complex near San Jose State University in downtown that it had owned for a decade.

Yet others clearly see opportunity. Respected operators including Rockwood and Palo Alto-based apartment REIT Essex Properties Trust Inc. have come into downtown. Essex acquired Forest City’s 101 San Fernando apartments and is pursuing entitlements to build a 21-story apartment tower at Santa Clara and Market streets nearby. More recently, Forest City sold 50 W. San Fernando, a Class A office building, where it said it collected proceeds of $28.8 million that it is using to invest elsewhere in its portfolio.