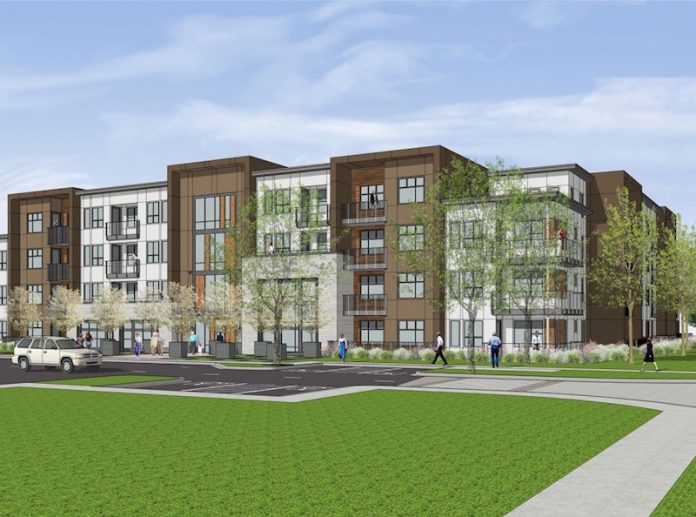 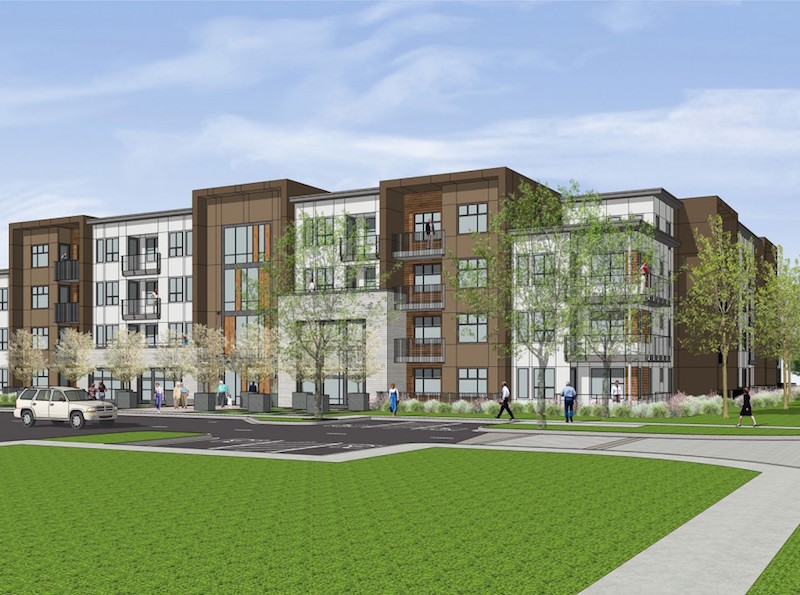 An ambitious senior residence community project in Fremont, approved by the city council in mid-February, will create five “villages” on five parcels of land totaling 23.5 acres near I-880 and Warren Avenue.

The project site is located at 47003-47320 Mission Falls Court and 47323-47339 Warm Springs Boulevard. The site is currently occupied by five light-industrial buildings. Not far away is the Tesla Motors factory.

According to the developer’s partner and project manager Tom Quaglia, Eden Housing of Hayward will be building the 90 affordable apartments (75 one-bedroom and 15 two-bedroom units) on Mission Falls Court, with plans to break ground on the project in Winter 2017. The city provided Eden with a $7.4 million loan to build the apartment building. Eden is the first participant in the project and Quaglia said that they are working on the balance of the site. The community center is expected to be included in the first phase; the developer will then dedicate the center to the city.

“The final schedule for the rest of the site is still in the works,” he said.

Planning Department records state that as required for a Preliminary Planned District, plans for the project have been provided at a conceptual level. More detailed plans would be required subsequently for each of the project’s villages when the applicant and/or subsequent developers have finalized their plans.

The Fremont Planning Department said that the development agreement features public benefits attached to the project, including a new traffic signal, crosswalks and new public sidewalks along the project’s frontages on Mission Falls Court, Mission Falls Lane and Warm Springs Boulevard, as well as along the frontages of adjacent properties on Warm Springs Boulevard that are not currently improved with public sidewalks.

“John Wong and I are very excited to get to work and bring this vision to reality,” said Quaglia. “We have a great partner in Eden Housing and they will help us set the quality tone for this exciting new community.”

“The city was thrilled when John Wong came to us with this proposal, since we, too, saw the need for an affordable housing element, especially for the aging Baby Boomers,” said Steve Kowalski, associate planner for the city. “John Wong did his homework and the project was approved quite easily.”

The project’s architect is KTGY Architects of Oakland.