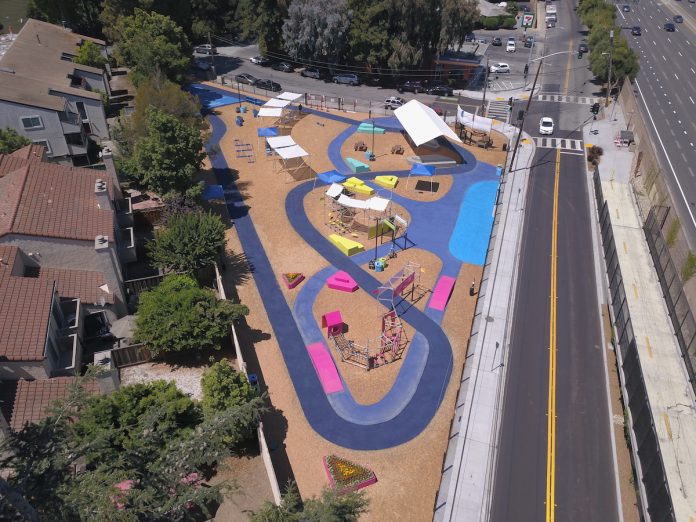 “We’ve heard over and over again from residents that there needs to be more publicly accessible open space on the west side where families can gather and kids can play,” said Mike Kramer, Chief Investment Officer of Woodland Park Communities. “We are proud to offer the second pop up park to-date since as part of our ongoing efforts to improve quality of life for tenants.

“This is what happens when a community gets involved and says, this is what we want,” said Assemblymember Marc Berman, who represents East Palo Alto. “None of this would be possible without the investment of Woodland Park Communities – thank you for listening to the community, and responding by creating such a dynamic open space for everyone in the community.” Assemblymember Berman presented a proclamation from the State Assembly in recognition of the event.

“I want to thank Mike and all of the people that work at Woodland Park for having done this,” said Councilmember Abrica, “the way these things happen is that we work together… Woodland Park, after listening to what people wanted, decided to build the park.”

In December 2018, the East Palo Alto City Council recognized Woodland Park Communities with a proclamation for “its effort to improve relations and services to tenant families.”

Bridge Pop Park features a walking-biking track, specifically designed as a place where kids can safely learn to ride a bike. The park can accommodate large community events and has places for food trucks and market stalls. The park name and components were created in collaboration with existing residents

“In collaboration with our partners and community residents, we designed Bridge Pop Park to inspire interactions within the community through fun programming and to help build a neighborhood gateway park at the new pedestrian and bike bridge that connects to greater East Palo Alto,” says Amit Price Patel at SITELAB urban studio.

The opening of Bridge Pop Park comes about two weeks after a City Council study session on Woodland Park Community’s housing proposal, the Euclid Improvements. The plan would replace buildings between 50 and 100 years old containing 160 rent-controlled homes with brand new deed-restricted rent-controlled homes at the same rent for the same tenants, along with 445 new homes onsite. The study session featured multiple tenants praising the “zero-displacement plan.” 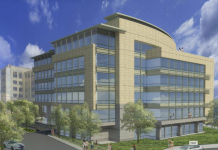 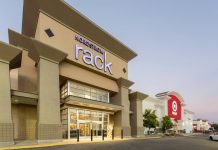 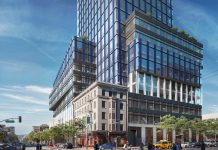 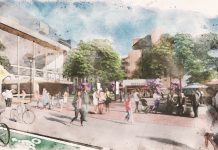 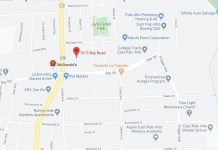 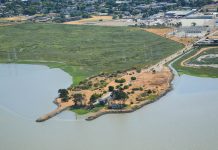