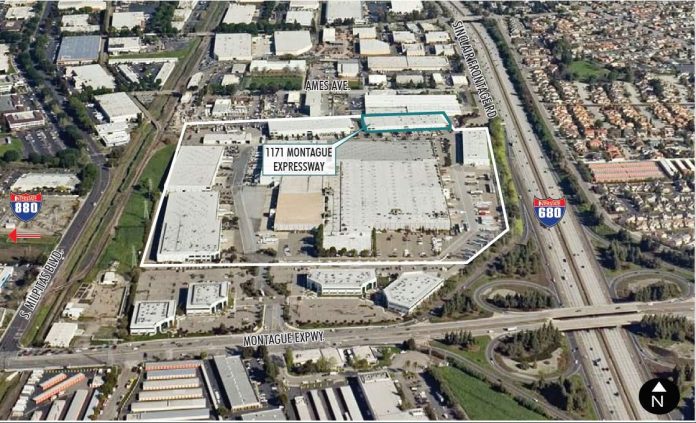 The Fleming Business Park in Milpitas is the largest industrial park in Silicon Valley with over 1.2 million square feet of space. This week, Colliers and CBRE announced a 75,547 square foot lease at 1171 Montague Expressway to SMTC Manufacturing, which brings the entire Fleming Business Park at 100 percent occupancy.

This transaction in many ways represents the state of the industrial market in Silicon Valley – low vacancy, increased leasing rates, and landlords finding little problem leasing their properties. The owner of this property, WP Investments, worked with Colliers and CBRE on secure a long-term lease for this advanced manufacturing operation, according to a statement from the two firms. Colliers was represented in the transaction by Greig Lagomarsino, who worked with CBRE’s Rob Shannon on the deal. Steve Chon of JLL helped SMTC with the lease.