What we are building now are these highly-efficient apartments with three to four bedrooms, two bathrooms, a kitchen and living room and a dining area, in 850 square feet. A residential developer makes bold moves to transform housing in the Bay Area

When it comes to creating affordable housing in the pricey Bay Area, developer Danny Haber believes good things can come in small packages.

The founder of Oakland development firm oWow is in the spotlight for planning to build macro-apartments—compact but stylish residences with four bedrooms that cover about 850 square feet and will lease for about $4,000, which he says is slightly more than the going rate of an upscale one-bedroom apartment in the city today.

“We are in a housing crisis. Our goal is to be part of the solution,” Haber wrote in a newspaper op-ed in October. He expects oWow’s first macro-apartment complex, containing 40 units, to open later this year in the renovated former National Guard Armory at 674 23rd St., a building that’s been empty for three years.

But the strategy on which Haber is betting could ease the region’s escalating housing crisis has plunged him in hot water with a host of critics who have called the 20-something an eviction profiteer and worse.

What we are building now are these highly-efficient apartments with three to four bedrooms, two bathrooms, a kitchen and living room and a dining area, in 850 square feet.

“What Danny Haber did to me was destroy my dream,” Joy Newhart, a former tenant at 1919 Market Street in Oakland, told attendees at a contentious public hearing held before in the Oakland Planning Commission last fall. She and others got displaced after Haber bought their ramshackle live-work warehouse, which had ended up being “red-tagged” by city officials for numerous safety code violations linked to previous owners. Haber ended up demolishing the structure, with plans to replace it with a macro-apartment complex containing subsidized residences earmarked for low-income prior residents, along with market-rate apartments for new, wealthier tenants.

His supporters are eager to see just what he can do. 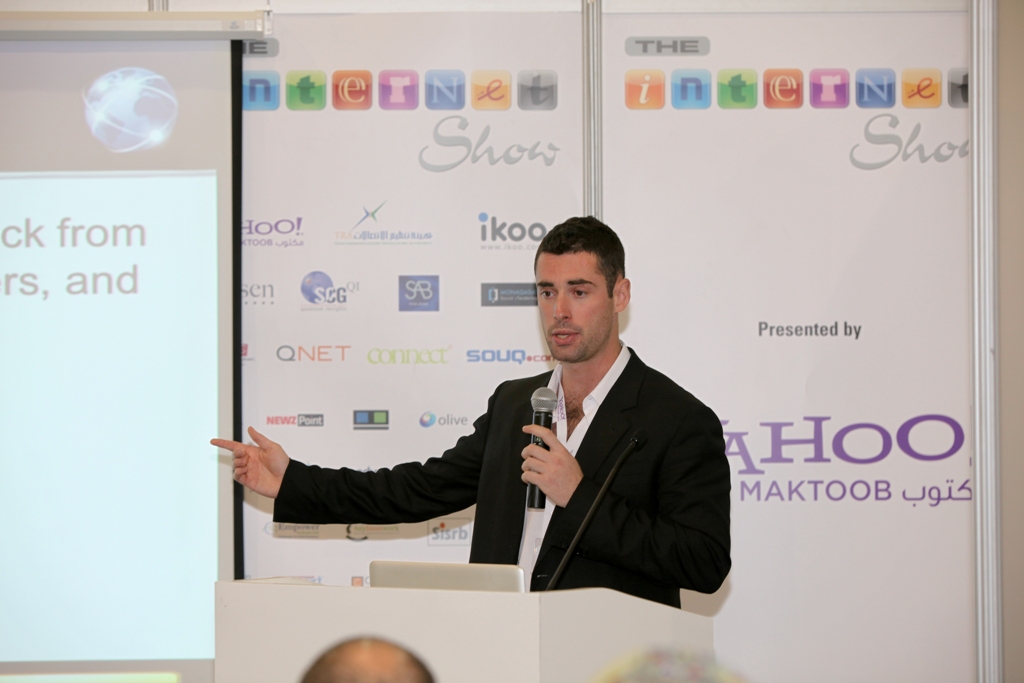 “We thought that Danny had an interesting concept—trying to create affordable shared housing. The market will have to determine if that is successful or not,” said Greg McConnell, president and CEO of the Jobs and Housing Coalition nonprofit group that counts most major developers as members. “I want to get past a lot of the social and political issues that come up with his name and see if he has a plan that really works.”

The Registry recently spoke to Haber about his development roadmap for 2018. Here are some highlights.

What gave you the idea for oWow?

If you went to a lot of Class A apartment buildings, you would see that about 25 percent to 50 percent of residents of some of these building—including my brother, who lives in one—what they do is they build a pressurized or divisible wall in the living room and then they build a pressurized, divisible wall in the master bedroom. So, people are living in good buildings in good locations with great amenities and then they are turning two bedrooms into fours or ones into threes, using pressurized, divisible walls. So, what we are saying is, ‘how can we do what people are already doing illegally, that’s unsafe with a lot of hassle, and how can we do it legally—designed smart—where it’s a normal apartment?’ It’s just more efficient, which enables people to save money.

You’ve said your macro-apartments will start off renting for $4,000, but you’re aiming to be able to lower the rent to $3,200 over time. What will bring the price down?

The larger the sites that we do, the less expensive the hard costs are. We can start buying materials in bulk. By getting smarter in design and construction and larger sized projects, the price comes down.

What is the top accomplishment that you are aiming to achieve this year?

We’re building a specific type of unit that has taken us years to learn how to do. What we are building now are these highly-efficient apartments with three to four bedrooms, two bathrooms, a kitchen and living room and a dining area, in 850 square feet. [What’s next is] how can we build a flexible type of unit that appeals both to families and roommates? How can we do this in a way that not only is designed for people who are already living in the neighborhoods, but how can we do it so they don’t move in two years [but] live there long-term? And how can we figure out how to do all this in a package that rents for 30-40-50 percent less than other market rate projects? That’s the business model—how do I invent a new type of apartment designed to be both premium and nice, but highly affordable?

How can the apartments have so many rooms, but be so small?

We’re combining a living room and a kitchen in a clever way. We’re making smaller bathrooms. We’re getting rid of hallways. We’re designing it specifically for efficiency, so we can pass down the price. They’re smaller, and they’re getting rid of a lot of wasted space. Now, since construction prices are so much more expensive, and since the land is so much more expensive, we are designing units that mitigate that and make it more affordable for people to live.

Are tech workers the target market for your macro-apartments in Oakland?