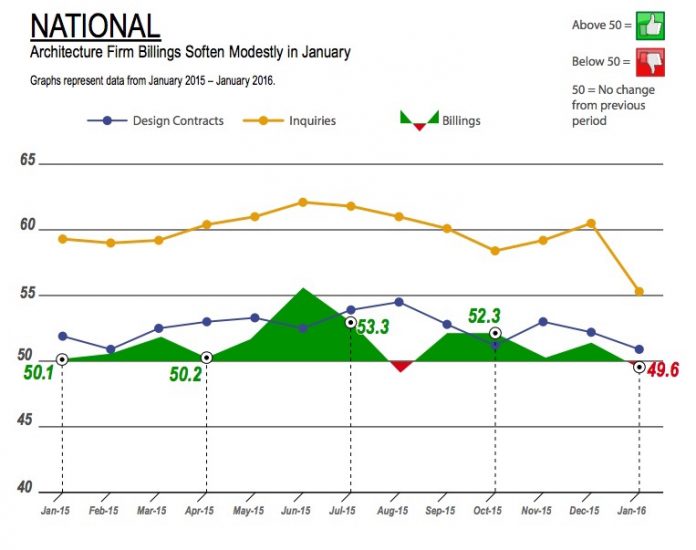 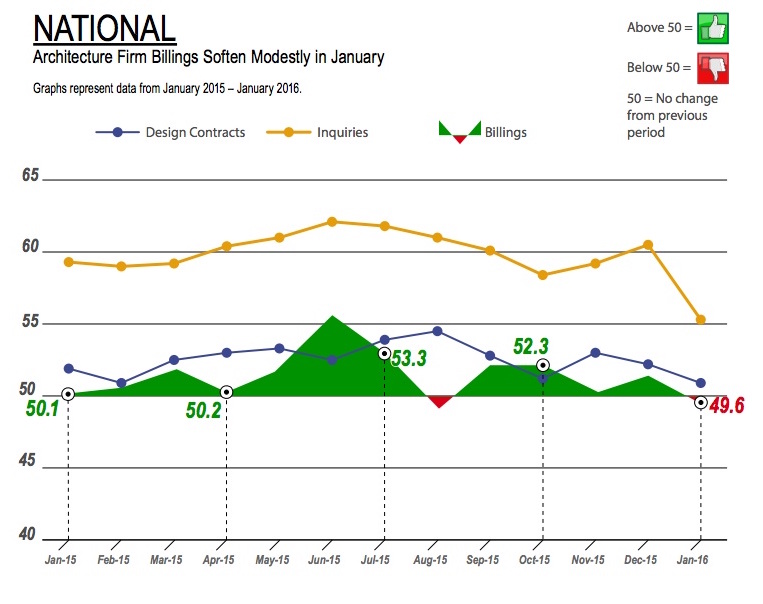 The multifamily housing market is showing signs of improvement after a slight slump last year, according to the latest Architecture Billings Index. But the leading index, which provides an approximately nine- to 12-month glimpse into future construction spending, reflected a softening in design services billings overall following a mostly positive 2015.

January’s index score was 49.6, down slightly from 51.3 in December, showing that most architecture firms reported a dip in billings for the month. Any score above 50 indicates an increase in billings. The new projects inquiry index also dropped to 55.3 from 60.5 the previous month, states the billings index, produced by the American Institute of Architects’ Economics and Market Research Group.

Last month’s drop “is not much of a concern,” said Scott Frank, a spokesperson at AIA, based in Washington, D.C. “It’s just a slight contraction in that particular month. We don’t consider it a big alarm bell for the rest of 2016.” Scores are generated after compiling survey responses from architecture firms nationwide. The index reflects the lead time between architecture billings and construction spending.

“The fundamentals are mostly sound in the nonresidential design and construction market,” said AIA Chief Economist Kermit Baker, in a statement. “January was a rocky month throughout the economy, with falling oil prices, international economic concerns, and with steep declines in stock market valuations in the U.S. and elsewhere. Some of the fallout of this uncertainty may have affected progress on design projects.”

In the Western region, January billings posted an average score of 50.8. This is a slight drop in business as the region posted a score of 51.8 in December, according to data from the AIA.

Still, “The [business] conditions in the Western region were pretty solid,” Frank said. The West scored highest in the country in January, with the Northeast just behind it, tallying 50.4. The South posted the next lowest average score at 50.3 and the Midwest had the lowest score at 48.9. The index is not broken down into states or cities.

Looking at specific building sectors, the index shows that multifamily housing spending is rebounding with an average score in January of 51.9. After dropping below 50 between March and August 2015, the sector has performed “pretty well” since September 2015, Frank said. “It had been the strongest performing category for a number of years and it probably reached a bit of a saturation point in certain markets last year,” he said. Data indicates there is now “a little bit of spring in that building sector.”

Mixed-practice project billings also jumped from a score of 46.6 in December 2015 to 49 in January and commercial/industrial billings rose from 49.9 to 50.5. Institutional project design billings moved from 51 to 49.9.

The strongest month for design billings in 2015 was June, with a score of 55.6, according to the index.

“We don’t have a crystal ball, but we expect some modest and strong continuation of good business conditions for architecture firms in 2016,” Frank said. 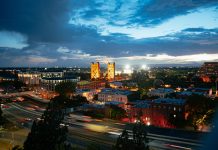 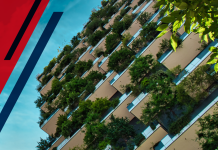 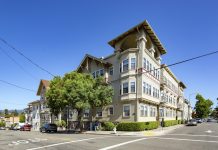 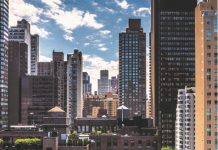 Leddy Maytum Stacy Architects: The Marriage of Poetry and Pragmatism