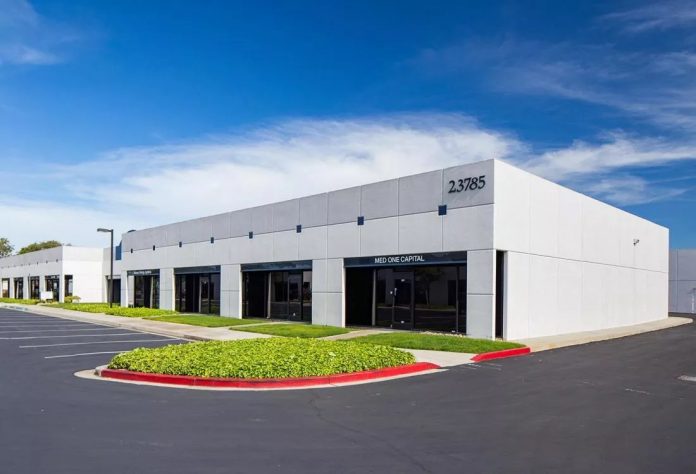 Irvine-based CIP Real Estate has closed on the acquisition of the Cabot Business Park in Hayward. The purchase price paid for the asset was $33 million, or around $236 per square foot, according to sources that track the sale of industrial properties in Northern California.

The acquisition marks another purchase by CIP in a tight market that the organization knows well. “This purchase will allow us to continue our expansion of owning industrial assets in the greater 880 corridor in the East Bay. We are very familiar with the market there given that we also own two other assets in the area in Fremont and Hayward, and we do realize that it’s very difficult to find attractive properties to purchase in the market,” says Eric Smyth, chief executive officer for CIP.

The listing agent on the sale was Colliers International. Working on the sale was the a team that included Andy Zighelboim, Robert Gilley and Kevin Moul, all executive vice presidents with the company. Colliers did not respond to emails and phone calls seeking comment for this story.

Cabot Business Park is a 139,644 square foot industrial property located at several addresses consisting of 3777 Depot Road and 23575, 23595 and 23785 Cabot Boulevard. The cap rate on sale is 5 percent, according to sources familiar with the sale. This return is based on the property’s current net operating income.

The industrial asset was around 90 percent occupied at the time of the sale. The property is known as a multi-tenant property targeting smaller tenants. CIP considers the assets to be a core plus investment. The real estate investment firm is planning to make cosmetic upgrades to the property in the future, which would include a combination of interior and exterior improvements.

CIP is known as a national player in the industrial market. The San Francisco Bay Area is one of its targeted markets, while some of its other active markets include Southern California, Las Vegas, Atlanta, Dallas and the Carolinas. The company can invest in assets that are considered from core plus to development.