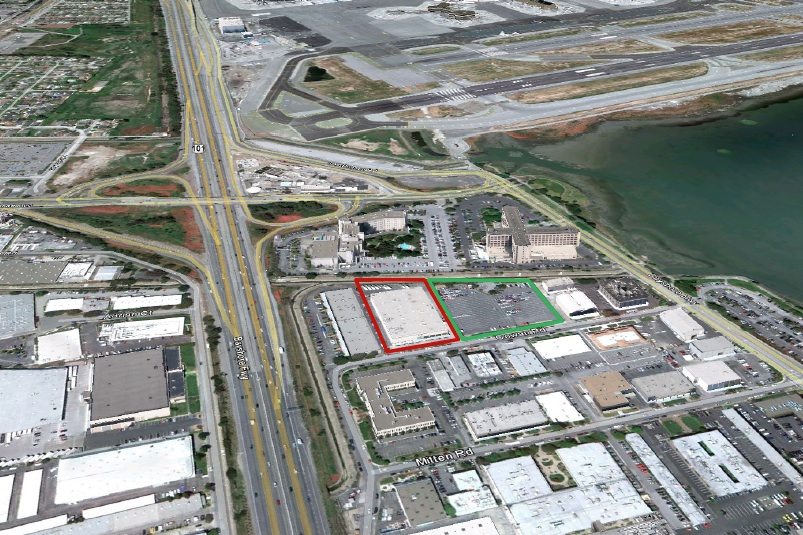 Los Angeles-based Cohen Asset Management Inc. has paid more than $7 million to acquire 2.5 acres at 836 Cowan Road in Burlingame with an eye toward redevelopment of it and an adjoining site.

“One of the major attractions to the new acquisition was the chance to create a higher and better use for the property,” said Brad Cohen, president and chief executive of Cohen Asset Management. “At this point we’re not really sure what this could be. It might be for office, retail or industrial.”

The company bought the bayside site on an all-cash basis from a private family trust, paying not quite $3 million an acre. The location is fully leased to Dollar Rent a Car Inc. to 2025, but Cohen has termination rights. 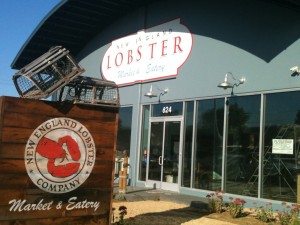 Including the neighboring property, the redevelopment could be 220,000 square feet or more, Cohen said. The adjacent property, 868 Cowan, also is 2.5 acres, with 50,000 square feet leased to LSG Sky Chefs, which provides meals for the airlines at San Francisco International Airport.

The investor gained some of his confidence to buy the additional acreage for its redevelopment potential after eating lunch at the New England Lobster Co. market and restaurant that is opening next door at 824 Cowan.

New England moved to Burlingame from South San Francisco after outgrowing its previous location, said owner Marc Worrall. A month ago it started wholesale operations distributing seafood including shellfish and lobsters to grocery stores and restaurants throughout California such as Save Mart Supermarkets and Lucky Supermarkets. Three weeks ago it opened a market where the public can buy fish cooked or to prepare at home.

On Tuesday, it opens a 70-seat restaurant. That capacity was one lure of the Burlingame location, which he has owned since 2007, Worrall said.

He determined the area needed more restaurants after searching himself for good places to eat in the year that he spent preparing for the move. “I’m a hundred yards from the Westin and 200 yards from the Marriott, and there is a new hotel called Aloft a half mile away and the Hyatt Regency,” he said. He is counting on guests and workers.

In preparation for opening the restaurant full-time, he had public food tastings on Fridays, where he sought to get feedback from visitors about the food, Worrall said. It was during one of those tastings that Cohen visited the restaurant. “I think they really have something,” Cohen said.

Cohen Management is mainly a buyer and owner of industrial property including warehousing and research and development space. It targets Northern California and owns properties in Newark, Fremont and near the San Francisco airport. In August it sold the 84,000-square-foot Wiegman Distribution Center II in Hayward for $7.5 million to Jackson, Miss., -based EastGroup Properties Inc. Cohen used the sale proceeds to help fund the Burlingame land purchase.

Cohen doesn’t expect fast change in Burlingame: “Getting a project like this approved will take some time to accomplish.”