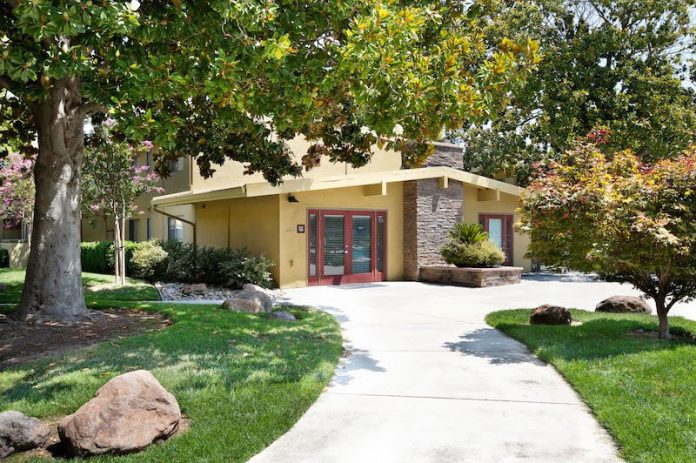 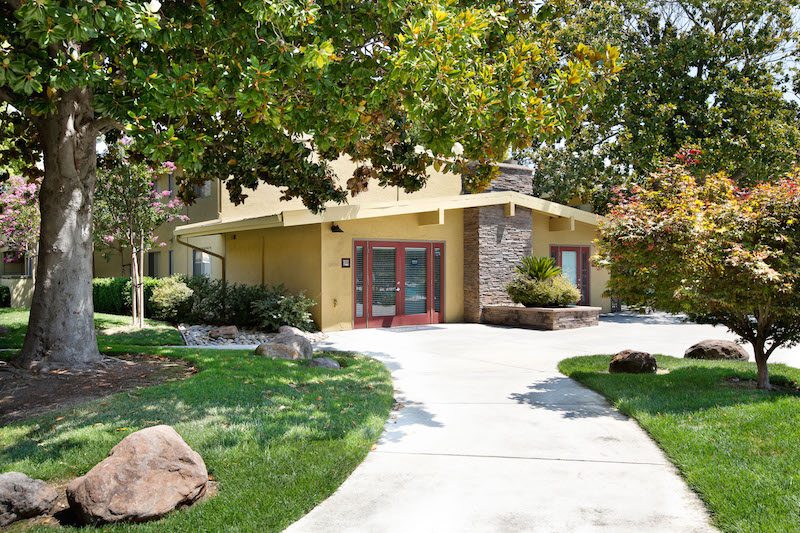 Los Angeles-based family-owned Decron Properties Corp. has closed on the purchase of two apartment communities in Walnut Creek just weeks after breaking into the sizzling Bay Area market for the first time with an acquisition in Mountain View.

[contextly_sidebar id=”iWmcBB2oHDBXa23VDanTcTylxZW2jIyx”]Decron, the real estate investment and development arm of the Nagel Family Trust, announced Thursday that it acquired the 152-unit Creekside Glen apartments and the 99-unit Cypress Creek complex for $63 million. That equates to $251,000 per unit for the properties combined.

The acquisition produced a cap rate in the mid-4 percent range, according to Daniel Nagel, Decron vice president of acquisitions and finance. This return is based on the properties’ current net operating income.

Decron is projecting that cap rate to go to more than 6 percent after it completes a major renovation on the early 1960s-vintage properties, Nagel said. The planned $16 million effort is expected to last about five years and includes both interior and exterior improvements, seismic upgrades, new windows and a washer-and-dryer setup in each unit.

Both Creekside Glen at 125 Near Court and Cypress Creek at 1011 Ygnacio Valley Road are close to downtown and the Walnut Creek BART station.

The Walnut Creek portfolio is in keeping with Decron’s strategy of acquiring assets that have potential and that are in attractive suburban areas within commuting distance of high-growth markets, the company said in a news release.

The company also noted that Walnut Creek’s strong demographics, quality schools and vibrant downtown are attracting young families and millennials who work in the Bay Area but may not be able to afford to live in expensive markets such as San Francisco.

“We’ve watched the run-up in rents in San Francisco, and renters are simply priced out,” Decron CEO David Nagel, who is Daniel Nagel’s uncle, said in the release. “The East Bay is poised to take advantage as the more affordable option, and Walnut Creek is the best of the East Bay.”

The brokerage assignment was handled by the Jones-Saglimbeni team of Institutional Property Advisors, a Palo Alto-based brokerage of the commercial real estate services firm Marcus & Millichap.

Philip Saglimbeni, vice president of investments for Institutional Property Advisors, said Creekside Glen and Cypress Creek were part of a three-property portfolio in Walnut Creek. The third was the 107-unit Carmel House at 1756 Carmel Drive, which sold to a different buyer in December for $26.9 million ($251,000 a unit).

The Walnut Creek and Mountain View properties are the kind of aged, vintage real estate that Decron typically seeks. The company’s strategy is to add incremental value to such acquired assets through renovations and then offer them at more affordable rents compared to luxury apartments.

The Walnut Creek and Mountain View acquisitions are just part of Decron’s planned $350 million investment in the Bay Area for 2015. “We’re interested in the Tri-Valley and want to remain active in Silicon Valley whether it be Redwood City, Campbell, Sunnyvale or San Jose,” Daniel Nagel said. “All these areas are attractive to us.”

Decron has jumped into a Bay Area multifamily market that is expected to remain robust for the foreseeable future.

The average asking apartment rent in the Bay Area reached $2,238 a month in the fourth quarter of 2014, up from the $2,010 for the same period the previous year, according to commercial real estate services firm DTZ (formerly Cassidy Turley). The region’s vacancy rate stood at 4 percent, down from 4.8 percent a year ago.