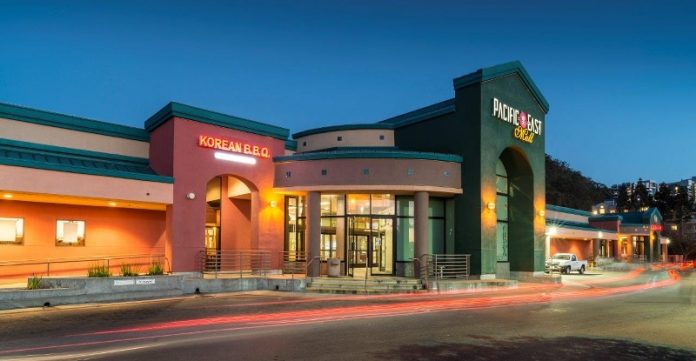 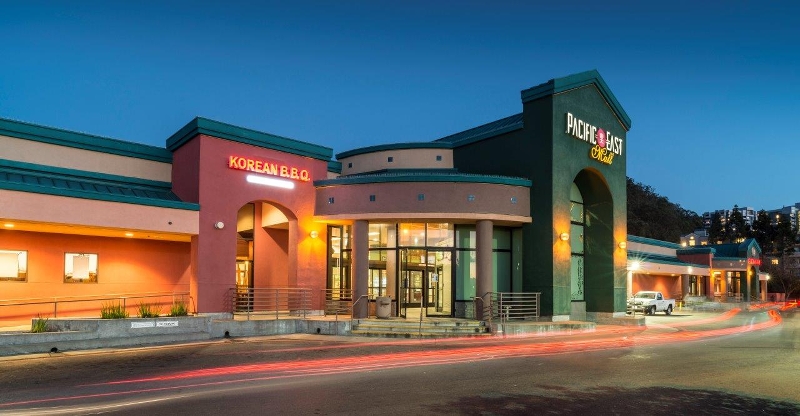 The seller of this property is San Francisco-based Verbana Road Holdings. Its principal, Dennis Wong, was also involved in another transaction with the same buyer. This was the sale of One Powell Street in San Francisco, which was sold for approximately $150 million. This transaction closed earlier this month.

[contextly_sidebar id=”gXdlfhTIjQYRE8zV1MruRLfMhccDmv9m”]The sale of the shopping center in Richmond was brokered by CBRE in its San Francisco office.  “This is a very strong performing property. The anchor of the property is a Ranch 99 Market. This particular store is the second best performing store in the entire chain,” says Don LeBuhn, a senior vice president in the San Francisco office for CBRE. He and Andrew Reeder represented the seller in the transaction. The property has a regional draw as many shoppers will drive across the San Rafael Richmond Bridge just to shop at the shopping center. This gives it more of a regional draw than you would normally see at a grocery-anchored retail complex.

The sale of the property had an interesting feature. It involved a ground lease that has another 35 years left to run. “I don’t think that this fact scared any buyers away, but was actually a positive. Many investors were attracted by the idea that the property will throw off strong income for a long time,” said LeBuhn. The lease calls for 15 percent rent increases every five years.

The sale of the property produced a cap rate of around four percent, according to sources that were familiar with the property. The property was sold on an all-cash basis. The asset was marketed for sale publicly and did attract a wide range of institutional capital sources.

The property is an Asian-themed shopping center. The asset is currently 99 percent leased. The center is made up of a diverse mix of 54 non-anchor tenants including 14 restaurants, health, fashion and service related uses. The property went through a redevelopment plan in 1992 to 1998.