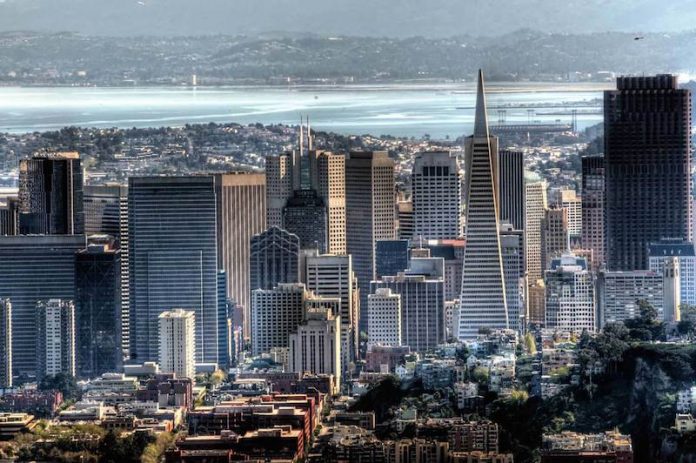 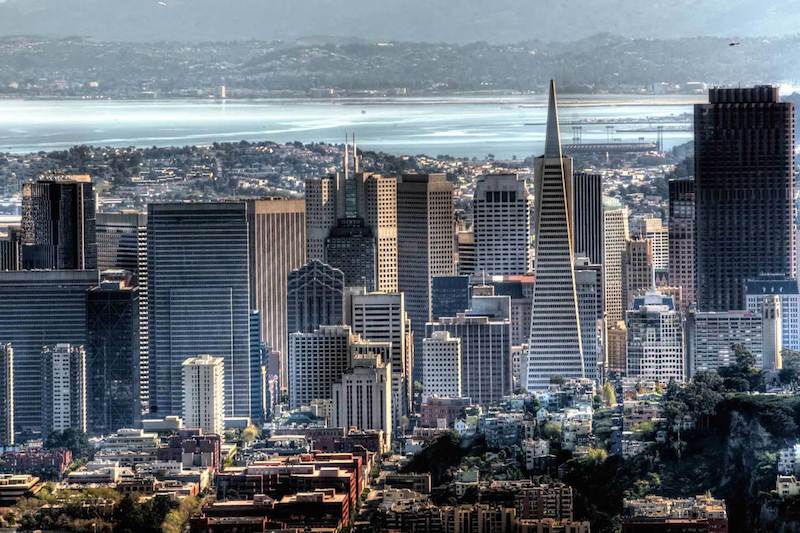 Development of new hotels in San Francisco has picked up over the past year, but probably not nearly at a pace that could dent the city’s hotel occupancy rates of more than 80 percent or drastically slow the rise in room rates.

[contextly_sidebar id=”h5i1Wd49Y74lxTIsaodEGhANhqplfNhP”]That pace of development is torrid compared to the previous six years, which all together saw no construction on hotel projects, only one building permit issued, two other projects approved by the Planning Department and two others filed.

But even if all of the new projects proposed are completed, which is highly unlikely, they would total no more than 2,000 rooms, noted Thomas Callahan, a senior managing director with CBRE Group’s PKF Consulting practice. In a city with about 33,000 hotel rooms and a red hot tourism economy, those new rooms will be quickly filled with visitors.

“San Francisco is such a desirable market,” Callahan said. “If all of these projects get built, it’s not going to have any material impact. They’re going to be absorbed extremely readily. There are so many people who want to come to San Francisco.”

Demand for rooms in the city has been driving up average rates at an annual pace in the double digits almost every year since 2011, Callahan said. It only slowed to just under 10 percent this year.

It is unlikely, however, that the city or local developers will respond more aggressively to that demand any time soon, observers say.

For San Francisco planners, hotel development is at best a third priority, behind residential development and commercial development, said Rick Swig, a San Francisco-based consultant to the hospitality industry. That and the high price of land and building in the city dissuade developers. Also, hotel projects generally require the support of organized labor to be approved in San Francisco, which puts off many investors, Swig said.

Hotel projects currently under development include:

Aside from the obstacles to hotel development in the city, caution by developers may also be warranted by the planned expansion of Moscone Center. Construction at the convention center is expected to interrupt its business and greatly reduce its contribution, which is generally more than 20 percent, to the city’s tourist numbers.

The potential growth of home-sharing service AirBnB also stands as a threat to traditional hoteliers in San Francisco.

Currently, it is believed that there are usually about 6,000 rooms available for rent on Airbnb in the city, and that about 40 percent of those rooms are rented on an average night, according to Swig. That is already about the equivalent of one large hotel, and it will be difficult to anticipate how much Airbnb’s business will grow.

“The whole concept of renting something other than a hotel room for a three-to-five-night stay is moving toward the center of behavior from being on the edge of behavior,” Swig said. “As people become more comfortable and the rentals become more reliable, it gets baked into our culture.”