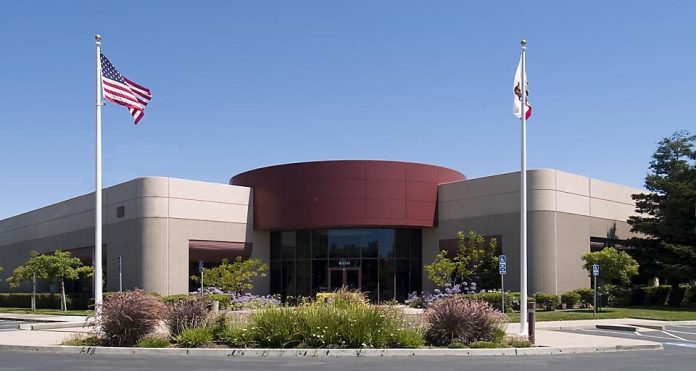 As the appeal of the Bay Area life science market continues to attract capital sources from across the country and the world, local investors are looking to capitalize on the industry’s broad appeal with institutional-grade investors. San Francisco-based DivcoWest, which can also qualify as a national, institutional investor, sees opportunity in Fremont’s Ardenwood neighborhood. In December, the firm spent $72.2 million, or roughly $730 per square foot, to acquire the 99,000 square-foot 6550 Dumbarton Circle asset, according to sources with knowledge of the transaction detail.

The property, which was sold by an entity associated with Lincoln Property Co., is leased partially to Alexza Pharmaceuticals, which produces therapeutic treatments such as a handheld inhaler designed to deliver a pure drug aerosol to the deep lung. Alexza occupies roughly 63 percent of the property.

DivcoWest’s acquisition is part of a larger strategy to amass a portfolio of life sciences properties along the San Francisco Peninsula, South Bay and Boston. In a transaction that was finalized on January 7th, the company purchased a South San Francisco office asset for $164.5 million.

The asset is located just off of Highway 101, near the Oyster Point Channel. A number of other R&D and life sciences companies are in the neighborhood, including Mammoth Biosciences, Ideaya Biosciences, Aimmune Therapeutics and others. Downtown South San Francisco is just a quick drive away by car.

The seller of the building was Actelion Pharmaceuticals, which was acquired in 2017 by Johnson & Johnson for $30 billion. The research and development firm specializes in the creation of products for pulmonary arterial hypertension and other medicines.

According to a statement from DivcoWest, the company intends to reposition the property into a Class A life sciences assets. The property’s mechanical systems will be upgraded and suites will be retrofitted on a spec basis with new occupancy slated for as early as the first quarter of 2023.

DivcoWest is a well-known name in the world of development and commercial real estate. Over the past 30 years, the firm has acquired 50 million square feet of space. Currently, it has 11.6 million square feet under management, worth about $12.9 billion, according to the company’s website.