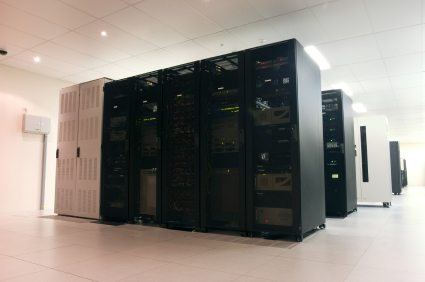 The California State Teachers Retirement System has made a $250 million commitment to a new commingled fund being sponsored by Menlo Park-based GI Partners. 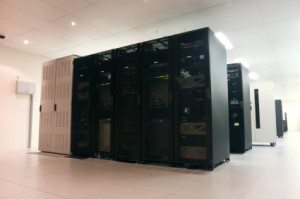 The private investment firm is looking to raise $1 billion of equity for the Datacore Fund, which is conceived to invest in technology-oriented markets and real estate, primarily data centers with some office and industrial properties.

At the same time, CalSTRS has made a second commitment to GI Partners for its LCOR/Cal Associates joint venture, pledging $468.4 million—96 percent of the $487.9 million of the new equity put into the venture. GI Partners contributed the remaining 4 percent, $19.5 million.

This venture invests in apartments in the corridor from Washington, D.C. to New York City. The enterprise buys existing properties and contemplates new development. The ownership split for any assets in the joint venture are 96 percent to CalSTRS and 4 percent to GI Partners.

GI Partners was the initiating force behind San Francisco-based Digital Realty Trust Inc., a publicly traded data center landlord with more than 20 million square feet of data center and technical properties worldwide. Fueled by money from the California Public Employees’ Retirement System, GI Partners saw early the potential of data centers and began buying in the first phase of the dot-com bust in the early 2000s. It later shepherded an initial public offering through stock markets to create Digital Realty.

The technology-dependent economy and tenants have driven leasing markets nationwide even as traditional office tenants such as financial services, lawyers and accounting firms remain largely quiescent.

GI Partners did not respond to phone calls and e-mails seeking comment.

The investment was approved based on a recommendation of the California pension fund’s real estate independent fiduciary Courtland Partners, which is headquartered in Cleveland and has a regional office in Los Angeles, according to its website.

CalSTRS’ real estate portfolio is valued at $21.77 billion through the end of June. This means that the pension fund has invested 14.46 percent of its $150.6 billion of total plan assets in real estate. That is more than the 11 percent targeted allocation for real estate, but it does fall within a targeted range of 9 percent to 15 percent allowed for the asset class.

CalSTRS has 603,319 members and made member payments of $10.2 billion in its last fiscal year.