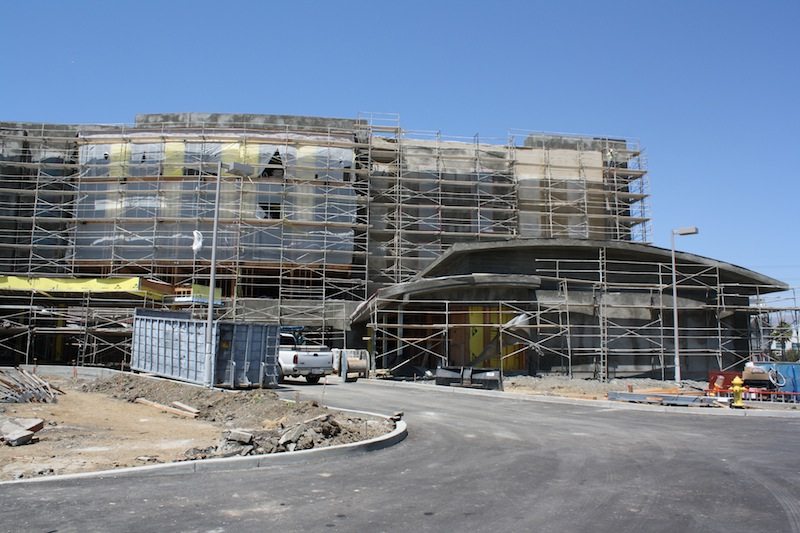 In northern Santa Clara—about a three-mile drive from its San Jose apartments, Irvine plans new offices on 32 acres near U.S. 101 and Great America Parkway, land it acquired in August of last year and has dubbed the Santa Clara Technology Campus. Two miles north, at the other end of Great America Parkway, Irvine completed the first phase of the 911,000-square-foot Santa Clara Gateway office campus in May. It included three five-story buildings and 447,000 square feet of office space leased to three tech companies including Dell Inc. and Global Foundries Inc. The second phase is to be complete in early 2014.

[contextly_sidebar id=”8e58057edd202772401e435da484196a”]While not office or tech-related, the new $1.2 billion 49ers stadium will ensure that Santa Clara is a focus of attention. Already, across the street from the stadium, a 250-acre public golf course owned by the city of Santa Clara is being eyed for redevelopment. The Related Cos. and the city have has signed an exclusive negotiating agreement. Bill Witte, president of Related California, said the development would be a “town-center concept” with retail, entertainment, some residential and offices.

Proximity to the stadium makes the prospect more attractive, but Witte said the project would work anyway: “This area is booming,” he said. Santa Clara is the “heart of Silicon Valley and there is an enormous profusion of businesses and jobs in this area, [but] there’s a notable lack of retail and entertainment options and a jobs-housing imbalance.” 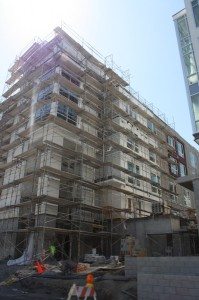 Others also have big plans for North San Jose. Ellis Partners LLC is seeking permits to develop 666,000 square feet in a trio of six-story buildings at the high-visibility U.S. 101 and state Highway 87 interchange. The company wants to create the 101 Tech campus with 1 million square feet including an existing, low-rise headquarters building. Next door, Los Angeles-based Lowe Enterprises and an affiliate of Five Mile Capital Partners are pursuing a 1.8 million square-foot multi-tenant “creative” campus in a pedestrian-oriented development with bike paths, trails and green spaces.

Just north of Highway 237, in Alviso, two new six-story office buildings are slated to go up next to two already built at America Center. Just to the east, more than a million square feet of office space are proposed on 57 acres that Trammell Crow purchased from Cisco in April. South Bay Development Co. is pursuing a 150-room hotel and 610,000 square feet of offices also on land acquired from Cisco that fronts Highway 237. A handful of developers also have acquired buildings with millions of square feet throughout the submarket where they are stripping the structures to their bones and re-dressing them in fine threads.