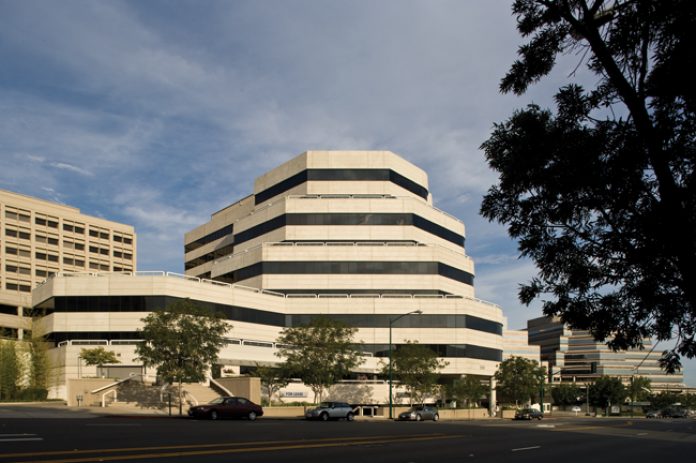 Chicago-based LaSalle Investment Management has bought the 515,306 square foot three-building office complex Ygnacio Center in Walnut Creek for $158 million, as stated in a board meeting document from the Contra Costa County Employees Retirement Association (CCCERA). The seller was Steelwave, formerly Legacy Partners, which purchased the complex in March of 2008 for $151 million, according to public documents.

LaSalle declined to comment when contacted for this story.

The property at the time of the acquisition had a current vacancy of 86 percent. LaSalle will be looking to lease up the remainder of the space as soon as possible. The manager could also add value by renewing leasing with the existing tenants. These leases are now 10 percent below market with approximately 50 percent of the leases rolling in the next two years.

The property was acquired with a combination of around 60 percent debt and the balance in equity. The cap rate on the deal was 5.3 percent and is based on the current net operating income being produced by the property.

LaSalle has acquired Ygnacio Center for its commingled fund, LaSalle Income & Growth Fund VII. The real estate manager is at the end of its capital raising period. The final close of the fund is projected at the end of October with a total equity raise of $750 million.

CCERA is planning to make a $75 million commitment to the fund, according to a board meeting document from the pension fund. The targeted returns for the commingled fund are 14 percent to 16 percent gross IRRs.

The pension fund considers this commingled fund to have a value-added strategy. This would be to invest in office, industrial, retail and apartments with an emphasis in major growth markets. Most of the assets in the fund would be with existing assets where the manager can turn the assets in core properties in the future through capital upgrades, creative property repositioning and active leasing. The commingled fund is allowed to invest in development projects. No more than 20 percent of the fund can be invested in this strategy and only with apartments and warehouses.

CCCERA is planning on making one other new commitment to a value-add real estate fund. This was a $50 million allocation into the Long Wharf Real Estate Partners V commingled fund. The $425 million capital raise on the fund is projected to be completed by the end of September.

Boston-based Long Wharf Real Estate Partners will be investing in mostly middle-market assets in a variety of markets around the country. These would be a combination of office, industrial, retail and apartments. The targeted returns for the fund are a 12 percent to 15 percent net IRRs. The strategies employed by the manager to add value would include lease-up the current vacancy, reposition assets to capture new demand and acquire leased assets and roll rents to market.