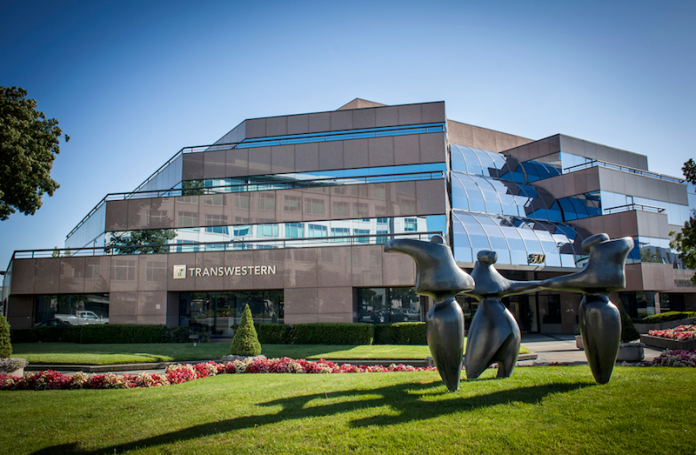 Pulling out of deals may be a recurring theme over the next few months, as the fallout from the Covid-19 pandemic works itself through the economy. In one recent deal in Walnut Creek, PGIM Real Estate made the decision to pull out as the lender on the planned $49 million acquisition of an office building located at 500 Ygnacio Valley Road in Walnut Creek, according to sources that are familiar with the transaction. Given this decision, it is unclear if the transaction will go through in the future, either.

John Pollock, chief executive officer of Meridian, who was planning to acquire the property confirmed the decision and said, “Now, I think it’s unclear as to what will happen with the transaction going forward. I’m now in contact with the sellers to see what they want to do.”

The owner of the property is a joint venture with Los Angeles-based Lowe Enterprises and its equity partner Cigna. They had been using Cushman & Wakefield as the listing agent on the sale. Meridian had represented itself in the deal.

The 500 Ygnacio Valley Road property was last sold in September of 2016. The sales price at that time was was $36 million, or around $341 per square foot, according to public records.

The office building totals around 105,495 square feet. It was approximately 90 percent occupied during the time that Meridian had become interested in the property. Meridian is known as a full-service developer and investor in medical and office real estate, and with this purchase, Meridian was looking toward some short-term lease rollover that would have allowed it to bring rents up to market levels.

The company is an active player in the greater Northern California market. Concurrently, it is moving ahead with a new small development project in Watsonville. This will be an 11,424 square feet outpatient ambulatory clinic located at 58 Hanger Way/5 Neilson Street. The total investment in the project including the land acquisition is projected to be $10 million. The hope is to break ground sometime around late May and be completed in another 8 to 9 months. The 1.15-acre is located adjacent to the Watsonville Community Hospital.