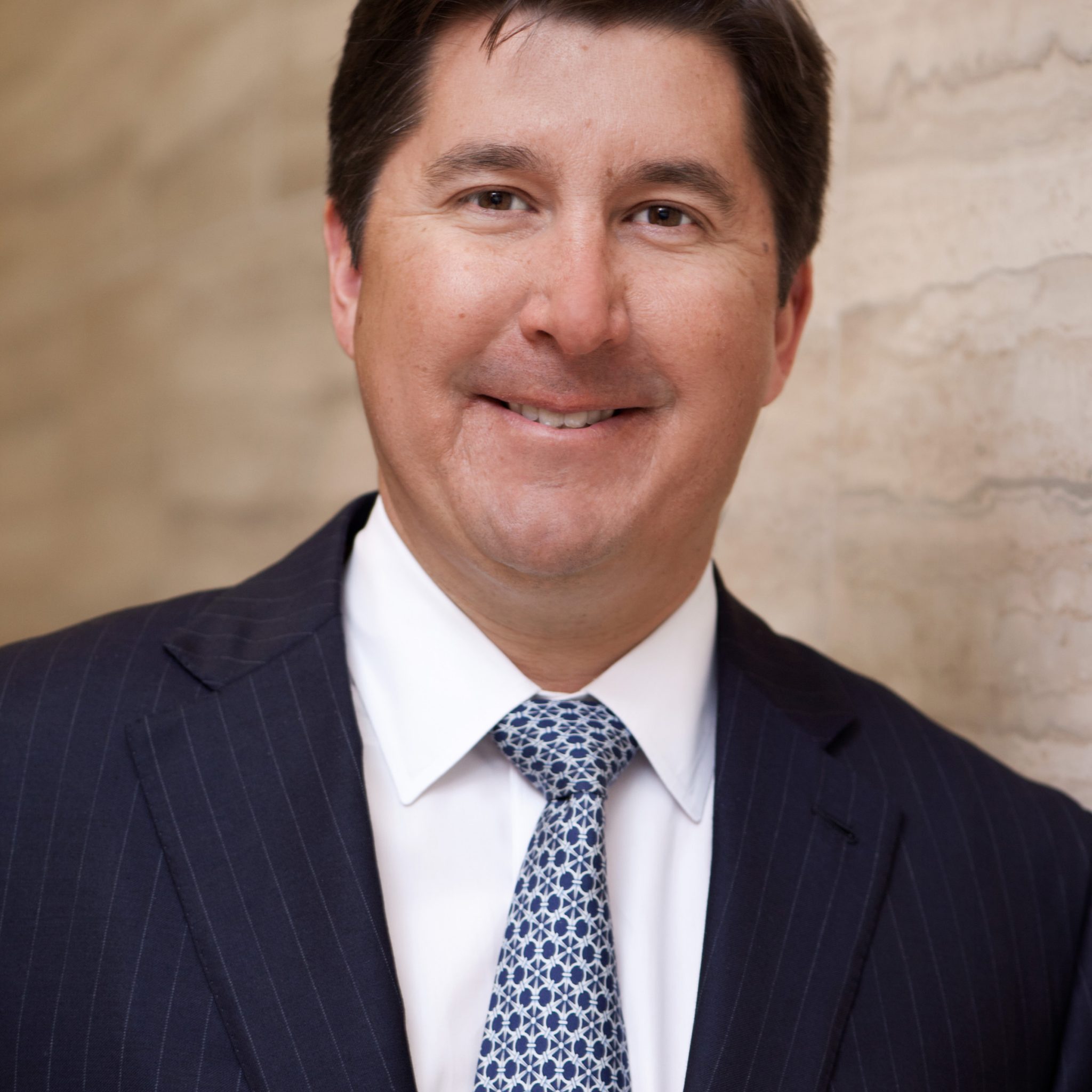 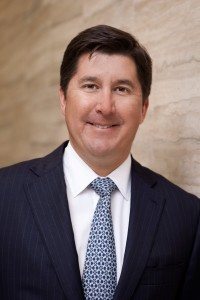 “I am proud to support City of Hope, an organization committed to finding a cure for cancer and other life-threatening diseases,” said Jeffries. “It is a privilege to be part of this great industry and to see how our support is having a tremendous impact in the lives of patients and families everywhere.”

Jeffries joined Millennium Partners, the nationally recognized developer of mixed-use properties that integrate five-star hotels with luxury condominiums, in 1998. Millennium Partners has completed more than $3 billion of construction over the past decade with individual properties ranging in size from 500,000 to over 2 million square feet, and located in dynamic urban locations that include New York, Boston, Washington, D.C., Miami, Los Angeles and San Francisco. Millennium Partners’ unparalleled portfolio brings together luxury condominiums, state-of-the-art entertainment complexes, Class-A office space, world-class spa and fitness facilities, including Sports Club/LA, and five-star hotel brands, including The Ritz-Carlton Hotel Company LLC and Four Seasons Hotels and Resorts. Under Jeffries’ direction, Millennium Partners has expanded the firm’s real estate development operation on the west coast of the United States and completed over $1 billion of projects.

In addition to his extraordinary business leadership, Jeffries is the president of the Yerba Buena Alliance, a neighborhood organization dedicated to supporting the business and cultural offerings in the area such as museums, shopping destinations, hotels, residences, the Moscone Convention Center, and green open space. He actively supports the San Francisco chapter of the Juvenile Diabetes Research Foundation and is a member of the Lambda Alpha Economic Fraternity.

“Sean Jeffries is a humanitarian and leader with extraordinary vision,” said Richard Watkins of TMG Partners and REC Board President. “It is fitting that he receives City of Hope’s Spirit of Life Award, which recognizes an honoree’s outstanding contributions to the community and the profession.”

The exclusive Spirit of Life gala features an emphasis on cancer prevention including fare based recipes from City of Hope’s Super Food Initiative. In addition, a silent auction will include rare and hard to find wines along with exclusive vacation packages. Guests will hear remarks from Dr. Melanie Palomares regarding the various prevention programs at City of Hope.

About The Real Estate & Construction Council

Millennium Partners is a nationally recognized luxury real estate developer responsible for celebrated showcase developments that have transformed the surrounding neighborhoods into distinguished destinations. In 2001, the company made its mark in San Francisco with the opening of the first mixed-use development anchored by the Four Seasons Hotel, the sold-out Four Seasons Residences, the 100,000-square-foot Sports Club/LA, and retail space that fronts both Market Street and Yerba Buena Lane.

About City of Hope

City of Hope is a leading research, treatment and education center for cancer, diabetes and other life-threatening diseases. Designated as a comprehensive cancer center, the highest honor bestowed by the National Cancer Institute, and a founding member of the National Comprehensive Cancer Network, City of Hope’s research and treatment protocols advance care throughout the nation. City of Hope is located in Duarte, Calif., just northeast of Los Angeles, and is ranked as one of “America’s Best Hospitals” in cancer by U.S.News & World Report. Founded in 1913, City of Hope is a pioneer in the fields of bone marrow transplantation and genetics. For more information, visit www.cityofhope.org or follow City of Hope on facebook, twitter, youtube or flickr.