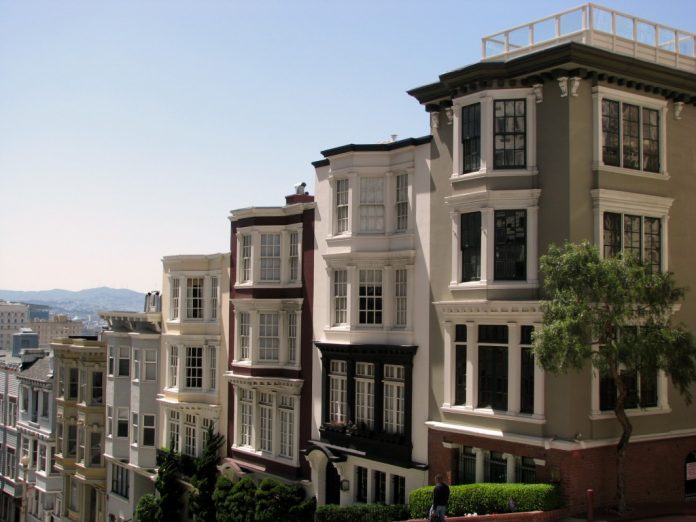 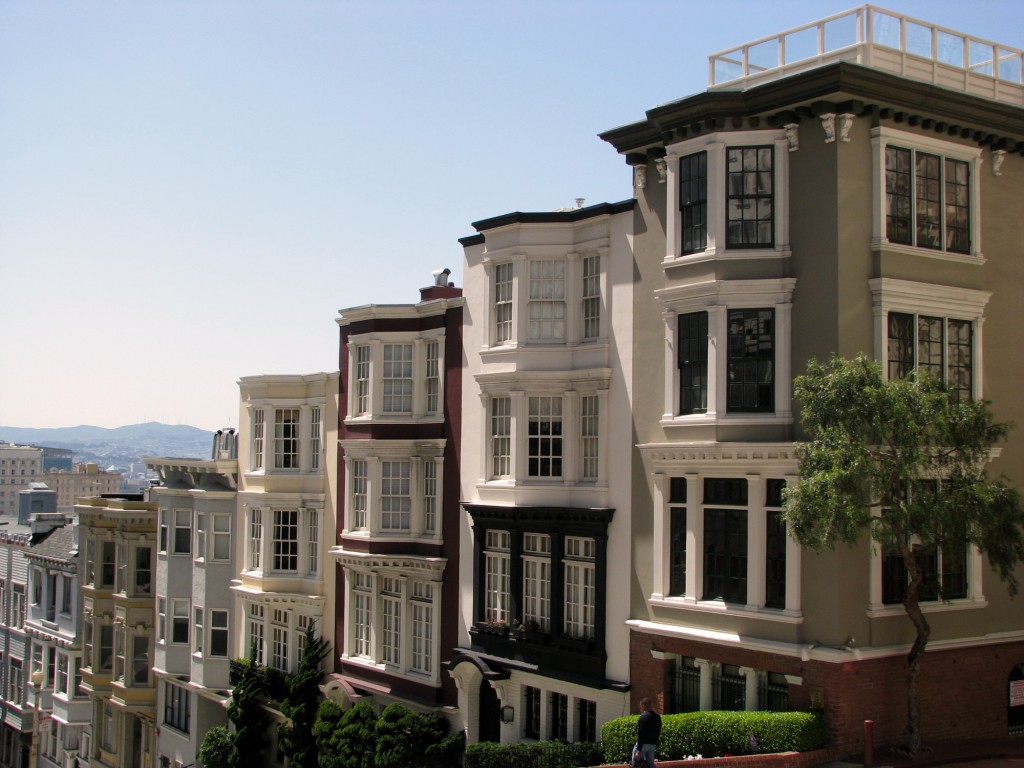 Homes that produce as much renewable energy as they consume appear to be gaining traction in North America, particularly California.

That momentum is being fueled by government policies and programs, interest from builders and developers, and efforts by such groups as the Bay Area-based Net-Zero Energy Coalition.

[contextly_sidebar id=”VunWfnrKkCqCpnZIBhjBqcJojEu0vPKg”]A recent study by the coalition has found that nearly 6,200 residential units across about 3,300 buildings are net-zero energy or on track to be. Those numbers show fair-market penetration and represent close to 1 percent of 2014 housing starts, the study said.

“This is an important moment to us,” said Shilpa Sankaran, executive director of the coalition, which is a collaboration of architects, builders, utilities, manufacturers and others championing net-zero initiatives.

The significance of the numbers, however, is not so much in relation to the total homes being built as in the overall trajectory toward a critical mass that creates a snowball effect, Sankaran told The Registry.

Much of net zero’s momentum is currently being driven by players in the multifamily sector versus individuals choosing to build or buy such ultra energy-saving homes, she said. “That tells me that builders and developers are bringing net-zero homes into the market. That’s a great sign because the industry is leading the way and creating a product that consumers want now and in the future.”

Net zero is quickly becoming the building method of the 21st century and is projected to grow more than six-fold by 2017, the coalition added.

According to the coalition’s study, California is the clear frontrunner with 46 percent of the net-zero homes surveyed. California is ahead by a landslide partly because of its large size and population, but other reasons include the state’s push to generate half of its electricity from solar, wind and other renewable power by 2030 while doubling energy efficiency in homes, offices and factories.

To that end, the state has deployed training, design assistance, grants and other initiatives, the study said, and these policies and programs have resulted in a market for net-zero builders.

According to the study, the top two cities in terms of net-zero units are Sacramento (925 units) and nearby Davis (892 units). The study pointed out that in Sacramento Northwest Land Park is developing 800 homes designed for net zero.

In Davis, the study said, University of California in partnership with Carmel Partners has developed the largest existing multifamily net-zero community in North America with nearly 2,000 residents.

The coalition describes its study as the first of its kind to start comprehensively cataloging all the net-zero buildings in the U.S. and Canada.

The study is the initial phase of a two-part project that covers net zero’s market acceptance, construction methodologies and other issues, the coalition said. The second phase will involve compiling detailed case studies into an online public database.

“For the first time, we know where we stand with residential zero-energy buildings in the United States and Canada, and we can use this information to track our progress and trends moving forward,” Sankaran said in a news release about the study. “The numbers show major movement toward zero beyond current expectations, which should enable the market to see the feasibility of zero-energy residential buildings from a financial, technical and market perspective.”

The coalition contends that construction costs for a net-zero home are on par with those of a conventional house. The only additional cost is installing solar panels, the coalition said, but leasing options save consumers out-of-pocket expenses in many cases.

“We are seeing a huge increase in the demand for zero-energy homes,” R. Carter Scott, president of Massachusetts-based green construction company Transformations Inc., said in the news release. “People want homes that are resilient, good for the environment, comfortable and cost-effective. They can afford them because the mortgaged cost of the additional energy-efficient features is less that what they save in monthly energy bills.”

The growth can also be seen this way: The institute has certified 31 buildings – residential and commercial – as net zero since 2007, according to Liljequist. In comparison, 20 structures are now in the certification process and could be certified within a few months.

The institute has also identified another 315 projects currently pursuing net zero, he said.

“We see a definite – I would even say an exponential – upswing in terms of people looking at net zero and taking steps designing, constructing and occupying such buildings,” he told The Registry.