Lafayette-based Orchard Partners LLC continues to grow its industrial property portfolio, buying four sites since the beginning of the year: two in Kent, Wash., near Seattle and one each in the Los Angeles and Chicago areas.

The Chicago buy marks the company’s first foray away from the West Coast on behalf of its investment partners the James Campbell Co.

The acquisitions total more than 550,000 square feet and were executed in conjunction with Morgan Stanley Real Estate Investing and James Campbell, according to an Orchard news release.

The Chicago-area property at 10600 W. Belmont Ave. in Franklin Park is in the O’Hare International Airport submarket. It contains 206,400 square feet and sits on not quite nine acres. The building is fully leased to the Brunswick Corp. and was acquired on behalf of the James Campbell Co. with whom Orchard began its investment advisory relationship in 2011. It is the fourth industrial building that Orchard has acquired on the investor’s behalf.

The duo began the relationship with a focus on West Coast industrial properties, but they have expanded their horizons to cover the Chicago and select East Coast markets based on the expertise of Managing Partner Tyler Higgins and Partner Leo Koonmen. Other East Coast markets where Orchard will be casting its net are Northern New Jersey, the Baltimore-Washington, D.C., metropolitan area and Miami, Higgins said.

The final purchase involved Skylab Distribution Center, a two-building warehouse complex with 306,000 square feet on 14.4 acres located in the McDonnell Center Business Park at 5800 Skylab Road and 5900 Skylab Road in Huntington Beach, Calif. The buildings, constructed in 1998 and 1999, are fully leased. 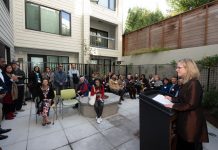 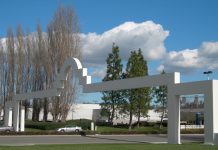 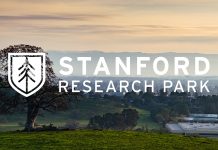 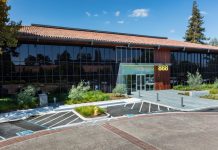 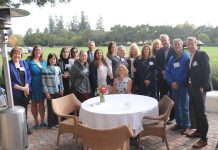 Expanding, Thriving and Making a Transition During a Pandemic