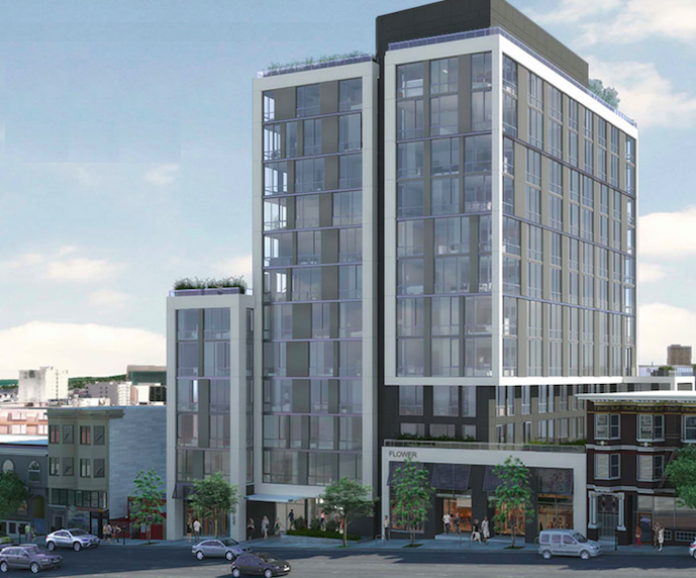 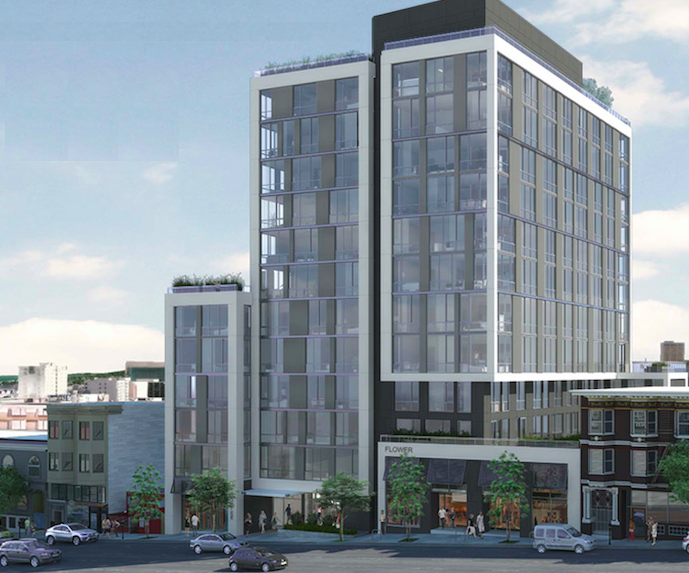 After 22 years in the city as a commercial owner, San Francisco-based Pacific Eagle Holdings Corporation has moved into the San Francisco condo market for the first time with its $21 million acquisition of the development site at 1545 Pine Street.

“We like the overall San Francisco market at this time. San Francisco is seeing strong demographic growth, thanks to a very dynamic economy led by an increasingly diversified technology sector and its superior quality of life. 1545 Pine is a transforming location with great neighborhood amenities and more supply constraints than other areas of San Francisco,” says Hans Galland, a vice president of acquisitions with Pacific Eagle.

1545 Pine was previously owned by San Francisco-based Trumark Urban, which had taken the property through the entitlement process. The listing agent on the sale was the San Francisco office of Newmark Cornish & Carey. The lead person on the sale was Michael Taquino, a senior managing director with the firm. He declined to comment when contacted for the story.

1545 Pine had historically been used as a workshop and is currently a temporary parking facility for a nearby car dealership. The site will be turned into a 103-unit condo project. “We are planning to start construction in the third quarter of this year and target completion by sometime in 2017,” said Galland. The company has not yet formalized its pricing on the condos it will be selling in the project.

The San Francisco condo market remains very tight. “In a normal stabilized market, there would be six months worth of condo inventory. Right now in San Francisco there is 1.4 months of inventory and earlier this year there was one month,” said Alan Mark, president of San Francisco-based The Mark Company. His company will be involved with 1545 Pine going forward on the marketing of the project.

Pacific Eagle made its acquisition of the site in San Francisco for its investment fund, the Pacific Eagle (US) Real Estate Fund. The company is in the process of raising up to $1 billion for the fund. The capital raise so far has reached $350 million. The investors in the fund include institutional investors and a major investment from the parent company of Pacific Eagle, Great Eagle, a global real estate company publicly listed in Hong Kong.

The investment strategy for the US Real Estate Fund is to mostly invest in office buildings that have a value-add component and where the company’s experience in managing and leasing the property can be of particular value. The targeted returns for the fund are a mid-teens levered IRR. The value-add office deals would involve the purchase of existing properties that have opportunities to decrease vacancy or benefit from physical upgrades. The office acquisitions would be in major markets around the country. Pacific Eagle does own some office properties in San Francisco. These would include 123 Mission and 353 Sacramento.

The fund also has a small allocation for investing in condos. Pacific Eagle is very selective in the markets it looks for condo developments. These would currently include San Francisco, New York, certain submarkets in Chicago and Los Angeles.