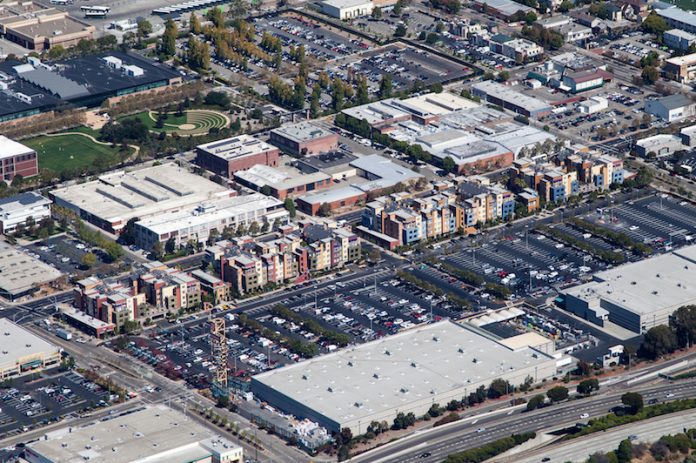 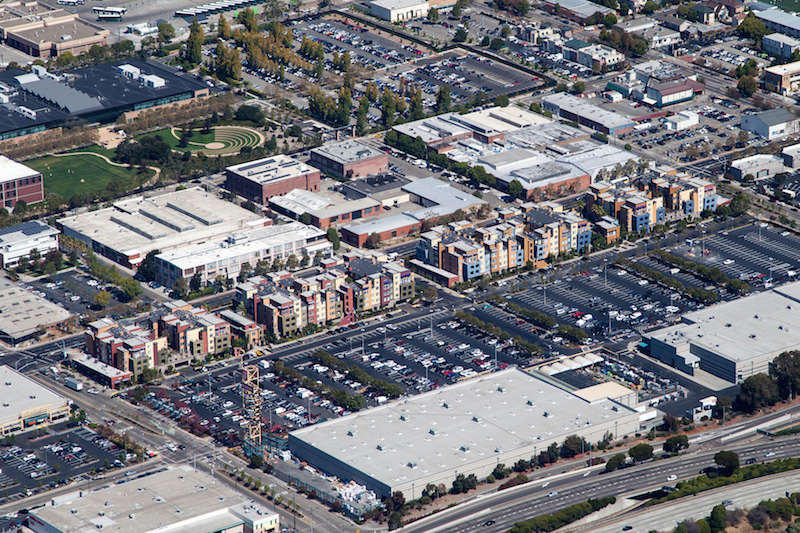 Irvine-based The Bascom Group, in partnership with an investment by Carlyle Realty Partners, acquired Emeryville’s 220-unit Bridgecourt Apartments for a reported $205,000 per unit or a total of $45.1 million. The seller was Prologis, which had come to own the complex in 2005, after it purchased Catellus, the original developer.

[contextly_sidebar id=”Fs6sboGki7Eo07nJrzgPqZevfGyjCzEl”]The East Bay apartment community was first constructed in 1998, and it was developed at a time when very little residential opportunity existed in Emeryville. “When this was built, the whole area was dirt,” said Stephen Jackson, vice president of Colliers International’s Multifamily Investments Services Group based in San Francisco who represented the seller in the transaction.

The fully-occupied complex is located at 1325 40th Street and 40 percent of the units are considered affordable. The property is a mixed-use development, and it includes five ground level retail areas. The community is in general proximity to many other retail locations, including Home Depot, Toys R Us, Pet Club and Michael’s, to name a few. Pixar Animation Studios are located just one block north of the apartments. Two Emery Go Round stops, a local, business-supported bus transit line, are in close proximity, as well as other regional bus and rail lines. “Accessibility to the rest of the Bay Area is huge,” said Jackson.

The investors see the development as a value-add opportunity, calculating that they would be able to increase rents in the future. Some estimates put that as high as $600 per month per unit. At the same time, they plan a number of improvements to the property such as new lighting fixtures, kitchen appliances as well as washers and dryers in the units. On the exterior, Bascom is planning to re-skin and add new windows to 130 units, as well.

The very small Emeryville submarket is in close proximity to well paid jobs in San Francisco, as well as neighboring urban areas of Oakland and Berkeley. According to a February 2015 Oakland-Emeryville report from Polaris Pacific, there are 554 apartments under construction in the city, with an additional 84 approved. Apartment market research company AxioMetrics stated that the Q1 2015 vacancy rate was 3.2 percent for the North Alameda submarket, 3.85 percent for the West Contra Costa submarket, and 3.4 percent for the Oakland Metro as a whole. Emeryville sits on the border of the submarket delineations.