The property was owned by a joint venture of GEM Realty Capital and Goldman Sachs, which has held it since 2006.

Based on current income, it sold at a going-in 6.1 percent capitalization rate, or yield. Prudential confirmed the acquisition but declined comment. The sellers did not respond to calls.

“This is an excellent property in a great location,” Lim said. Lim cited a lack of competition from other full-service hotels in the vicinity and noted that businesses are unlikely to hold company meetings at anything but a full-service property. The Sofitel includes 17,000 square feet of meeting space and sits on 6.5 landscaped acres.

”It will be able to attract some of the business from all of the economic activity that is happening in the Silicon Valley and get some business from the San Francisco airport,” Lim said.

Hotels nationally have seen “extraordinary” room demand growth in 2010 and 2011, according to Marcus and Millichap Research, peaking at nearly 10 percent in 2010. The company anticipates continued demand growth this year, but less than 5 percent, a more typical pace. Construction remains muted with lenders still skittish and a thin pipeline of new projects.

The Sofitel was constructed in 1987 and fully renovated in 2005. It’s likely its new owners will invest in upgrades to the property, Lim said. 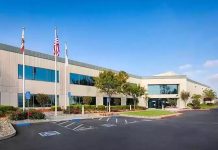 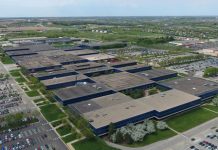 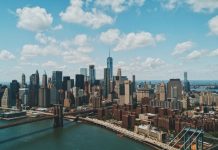 Columbia Property Trust to Be Acquired by Funds Managed by Pacific Investment Management Company LLC in a $3.9B Transaction 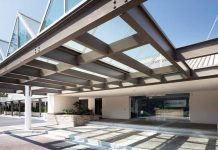 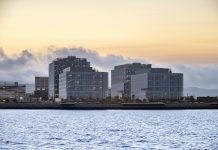