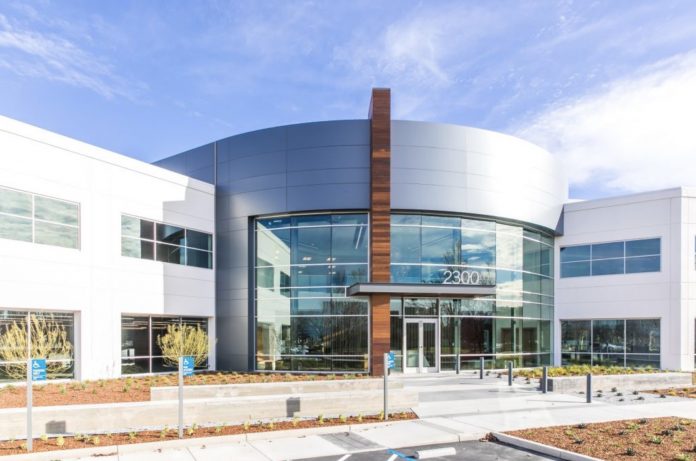 2300 Orchard Parkway, a spacious, 116,000 square foot office building located in north San Jose, has traded for the third time in about two years. According to reporting first done by The Mercury News, Han’s Holdings has sold the property to Portland-based BPM Real Estate Group for $61 million, or just under $526 per square foot. The transaction closed on September 25th.

The property last sold in August of 2019, when Han’s Holdings acquired the asset from New York City-based Brookfield Property Group for $48.5 million, or about $411 per square foot. Brookfield had previously purchased the property from Boston-based TA Realty Associates during the first quarter of 2017 for $47.5 million. At the time, that sale was part of a larger, 45-property, 8.6 million square foot portfolio transaction, for which Brookfield paid $854.5 million.

The building itself has been recently renovated, and its exterior design includes modern charcoal aluminum panels, a painted steel canopy and two-story clear glass certain wall. Amenities include a large kitchen space, outdoor deck and patio and an all-hands and break room.

2300 Orchard Parkway will soon be home A10 Networks, who has subleased all 116,000 square feet of space in the building. The firm took over the space from Santa Clara, Calif.-based Marvell Semiconductor, Inc., in August of this year. According to a company report released by A10 in the second quarter, the term of the lease is seven years and eight months, and is expected to commence in December of 2019. Base rent will be $262,000 per month for the first year with annual increases expected thereafter. Total base rent through the entire sublease is expected to come to $26.4 million.

When Han’s Holdings acquired the property, San Jose-based Cavium was expected to move in. However, the semiconductor company was purchased in Marvell in July of 2018 for $6 billion.

2300 Orchard is located in a rapidly growing portion of north San Jose, directly off of State Route 101 and a short drive from San Jose International Airport. The district has recently become home to numerous tech companies, from PayPal and eBay to Lattice Semiconductor. 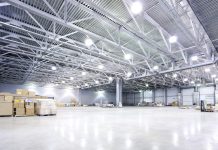 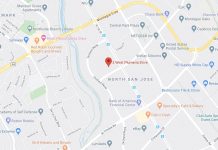 Align Technology Gears Up for Growth with $21.3MM Property Deal 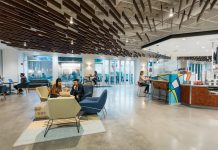 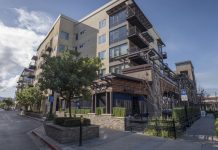 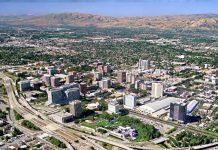