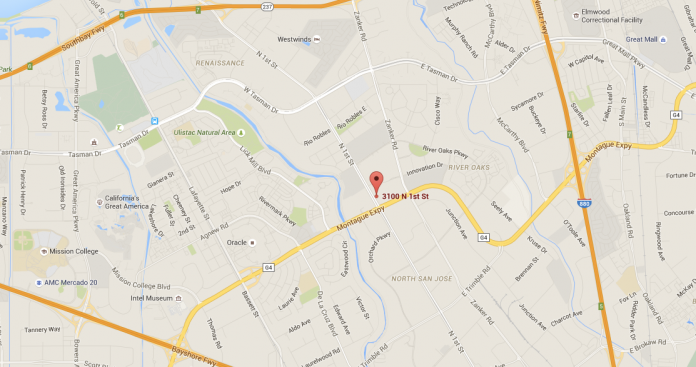 One of Vista Investment Group’s affiliates is the buyer of 3100 North First Street in San Jose for a reported $29.25 million. The San Jose Business Journal broke the news earlier this week. The building, which is currently occupied by Broadcom Corp., has an area of 96,660 square feet, making the purchase price around $303 per square foot. A company affiliated with Palo Alto-based Menlo Equities was the seller. The property’s total assessed value for the 2014-2015 tax years was $16.5 million.

The asset is located on the corner of North First Street and Montague Expressway and sits on a five-acre plot close to the VTA light rail and several new apartment developments.

The latest sale adds to the view that north San Jose is enjoying the spillover effects of the leasing boom in the neighboring towns, namely Sunnyvale and Mountain View. The San Jose submarket has been enjoying resurgent interest in the recent past. This month, Apple spent $138 million to buy the 43-acre development parcel located at 2347 North First Street, which is close to the 291,000 square-foot 101 Tech building it recently leased from San Francisco-based Ellis Partners.

In May, Hines acquired the roughly 155,000 square foot office building located at 2851 Junction Ave. in San Jose for $86 million from San Francisco-based TMG Partners and Boston-based Alcion Ventures. That same month, South Bay Development, who is developing a speculative building on 28.5-acre 237 at First site, sold a property in North San Jose that it had owned for less than 2 years. The Silicon Valley developer sold the 146,000 square foot building located at 3011 N. First Street in San Jose to Menlo Park-based Sand Hill Property Company for $31 million.