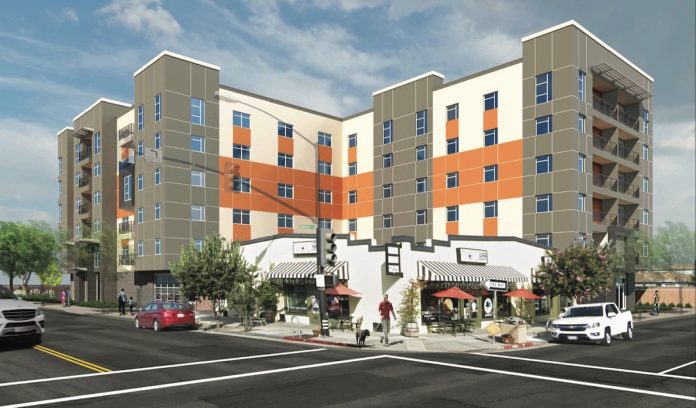 A new residential project is moving forward on the outskirts of the Diridon Planning Area in downtown San José on Auzerais Avenue after the city released an environmental impact review for the project. Proposed by Santa Clara-based Salvatore Caruso Design Corporation, the project would combine three parcels of land at 383 Delmas Avenue and 425 and 433 Auzerais Avenue. Currently, the 1.02-acre site is developed with a single-family residence, an art studio and a commercial warehouse. The existing structures would be demolished to make way for a new six-story, 130-unit multi-family residential development.

Although the Auzerais Avenue project is smaller than many other mixed-use or residential projects currently in the pipeline, City of San José Planner Tracy Tam maintained that the project still plays a key role in the development of downtown San José.

“It is important in that it provides a higher density development located in close proximity to downtown, midtown and local and regional transit options,” Tam said.

The site is located right next to the Interstate 280 and highway 87 interchange and is within walking distance of the Diridon Train Station; downtown San José and the SAP Center are roughly a twenty minute walk from Auzerais Avenue. Currently, the site is immediately surrounded by businesses such as a local martial arts academy and several car repair shops.

The development will also include 21,867 square feet of open space complete with a large lawn, barbeque area and picnic tables. Grass, shrubs and several maple trees and strawberry trees will also be included in the landscaping. The first floor of the building will provide 65 parking spaces, 34 bike slots, a lobby, leasing office and a 31-foot by 43-foot community room.

Although the City has issued an environmental impact review, the project is still in the planning stages. According to Tam, Public Works and building permit applications still need to be submitted if the City approves the project. “The project is required to proceed forward to the Planning Commission for a recommendation and the City Council for a decision,” said Tam.

Construction is slated to begin in the fall of 2018 and is expected to take approximately six months. The developer, Salvatore Caruso Design Corporation, did not respond to a request for comment. 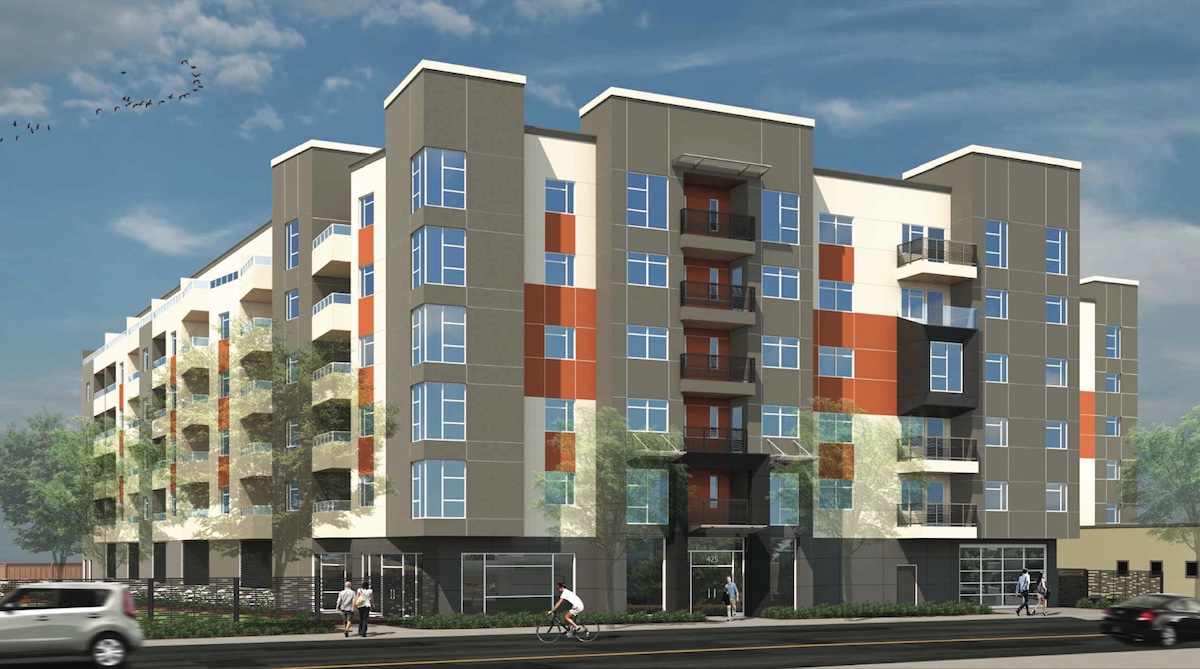 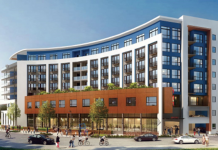 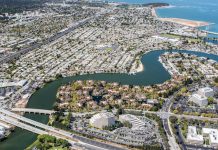 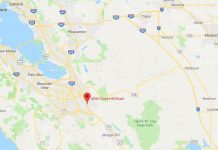 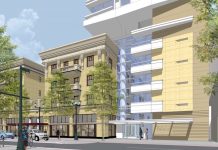