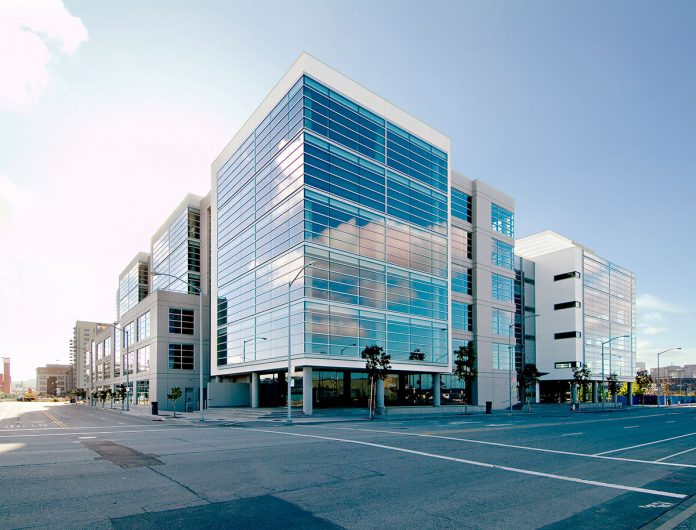 Cupertino-based The Sobrato Organization has placed under contract the acquisition of the 289,402 square foot 550 Terry Francois Blvd. office building in San Francisco for $342 million, or just over $1,181 per square foot, according to a filing with the Securities and Exchange Commission.

Sobrato did not respond to an email seeking comment for this story. The sale of this property has not closed yet, but is projected to happen sometime this month. The potential buyer has placed a $25 million deposit down on the property.

The seller of the property is Houston-based Hines. The company is selling the office building on behalf of its real estate investment trust that goes by the name of Hines Global REIT. This real estate entity had selected the San Francisco office of Eastdil Secured to be the listing agent on the sale.

Hines has owned 550 Terry Francois since 2012 when it acquired the property for $180 million. This sale is part of a strategy by the REIT to sell some assets in order to take advantage of the strength of the market in San Francisco and the prevailing demand of investors to own office buildings in the region.

The office building that is under contract is the home of the clothing company Old Navy, an organization that is part of the global casual fashion and sports brand Gap. The company occupies the entire building.

There could be a chance to add some value to the property in the future once the lease with Gap lapses. Then the new owner could renew the tenant at a higher rental rate or lease the property to a different tenant.

According to a public document Hines filed with Securities and Exchange Commission, the estimated going-in cap rate in the property is 8.2 percent. There was a lease modification with Gap in 2017, which has resulted in a reduction of revenues in excess of expenses by $2.4 million for the nine months ended September 30, 2018 as compared to the nine months ended September 30, 2017. 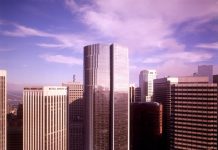