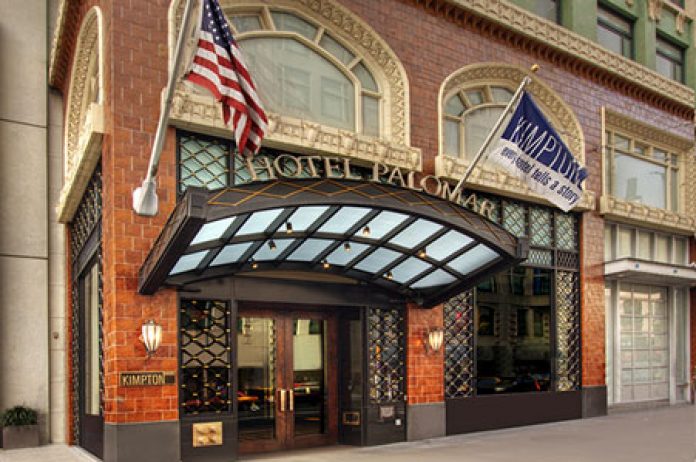 A robust business climate combined with strong convention and tourism trade are transforming the San Francisco Bay Area into one of the hottest hotel investment markets in the country.

Keen buyer demand has set successive records for prices paid on a per-room basis over the past few years, and Alan Reay, the president of Irvine-based hotel brokerage Atlas Hospitality Group, expects continued upward pressure on values. Investors outnumber sellers about 10 to one, he estimates, and new supply is scant. Real estate investment trusts, private equity funds and overseas buyers are all searching the market for deals, he added.

[contextly_sidebar id=”xBBu94f4ETe6qrh7HfAGNW7HINuhe0qr”]“In the 25 to 30 years that I’ve been in the business, I’ve never seen the Bay Area in so perfect of an economy for the hotel business—it’s hitting on all cylinders right now,” he said. “It seems like most buyers first and foremost are looking for safe havens for their dollars, and as long as that keeps going on, San Francisco will continue being a darling for investors.”

The San Francisco/San Mateo lodging market experienced RevPAR (revenue per available room) growth of 20.3 percent to $160.37 over the 12 months ended in January, according to Hendersonville, Tenn., lodging researcher STR. Over the same period, the average daily rate in the market increased 16.9 percent to $218.96. The booming performance earned the San Francisco/San Mateo market a No. 2 ranking in the country in both fundamental categories behind Phoenix, STR said.

Twenty-seven hotels traded hands in San Francisco last year compared with 25 in 2013, according to Atlas Hospitality. While overall dollar volume fell 12.2 percent to $801 million, the average price per room increased 31 percent to $200,484. Similarly, the average price per room in San Mateo jumped nearly 54 percent to $175,059 in 2014, said Atlas Hospitality. The number of hotel sales in San Mateo fell to five last year from 11 in 2013, however, while dollar volume dropped 63 percent to about $67 million.

In February, New York-based Loews Hotels & Resorts, a subsidiary of Loews Corp., agreed to buy the 158-room Mandarin Oriental at 222 Sansome St. in San Francisco in a deal that was expected to set a record per-room sales price of around $1 million. That is substantially above the previous high of $650,000 per room set a year ago, when Chicago-based LaSalle Hotel Properties acquired the 200-room Hotel Vitale at 8 Mission St. for $130 million.

LaSalle Hotel Properties also added a seventh San Francisco hotel to its portfolio in January when it purchased the 681-room Westin Market Street for $350 million. The company has renamed the property Park Central San Francisco and plans to renovate it beginning late next year.

Hilton Worldwide Holdings, meanwhile, in February acquired the 1,024-room Parc 55 Wyndham San Francisco in Union Square along with four Florida hotels for $1.76 billion. The deal was designed to help the company redeploy proceeds from its recent $1.95 billion sale of the Waldorf Astoria New York and thereby defer capital gains taxes.

Mark Fraioli, a senior vice president for the hotels and hospitality division with financial and professional services firm JLL in San Francisco, noted that there are some 51,000 rooms in the San Francisco/San Mateo market and that only 400—or less than 1 percent—are under construction.

“San Francisco stands out for the remarkable diversity of demand that drives the hotel sector,” he said. “There’s nothing on the horizon to suggest things are going to slow down.”

In addition to trophy hotels, investors are looking for value-add opportunities in the Bay Area. Bethesda, Md.-based Host Hotels & Resorts acquired the 151-room Powell Hotel for $75 million last year and planned to initiate a $22 million renovation late in 2014, for example. The company early this year said that it would rename the property the Axiom Hotel and that Chicago-based Kokua Hospitality would operate it.

“Value-add opportunities are very popular within the hotel space because it’s such a heavily operational kind of real estate,” said Fraioli. “What you do inside the building on a day-to-day basis does a lot to determine the value of the property.” 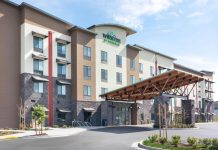 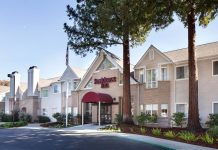 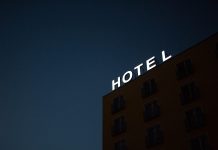 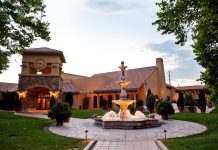 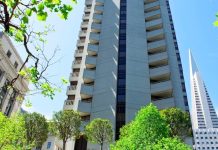 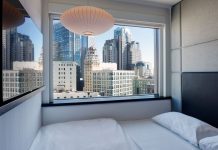