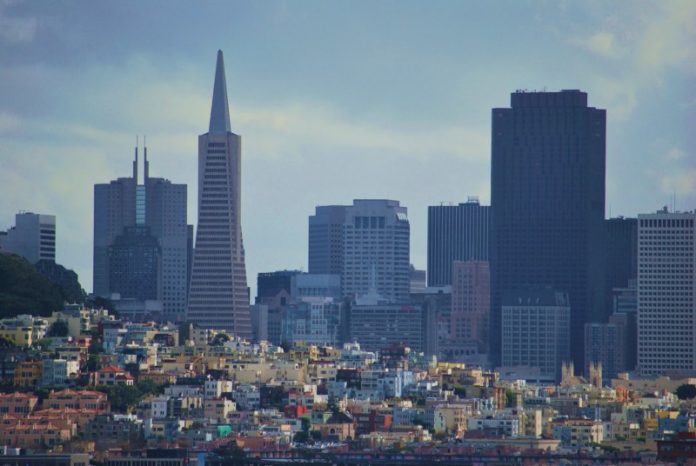 Location, location, location. The single most important hard and fast rule for real estate is true perhaps more now than ever, as renters in  some of the nation’s most popular cities continue to shell out top-dollar for well-located apartment space. While cities have always typically been more expensive, commercial real estate blog RentCafe sought to evaluate just how much space renters can get on a median income in the 100 largest cities in the  United States. The study found that if renters were to limit their spending on rent to the suggested 30 percent of income, renters would have to live in units well below each city’s average apartment size.

“We know that just like rent prices, incomes can vary widely from city to city. Therefore, we wanted to make a fair comparison of what one can rent considering local purchasing power,” said Sanziana Bona, author of the report and writer for RentCafe. “This approach puts the rental market in perspective for all renters, whether they live in a large city or small, whether they earn a lot of money or a little. In other words, are those living in San Francisco and earning one of the highest median incomes in the U.S. in a better position than those living in Sacramento or Fremont on a smaller income?”

In its study, RentCafe compared median monthly renter household income data from the U.S. Census Bureau and average rent statistics compiled from Yardi Matrix in the 100 most populous cities in the United States. RentCafe also used a commonly accepted rule-of-thumb in the housing industry that states that spending more than 30 percent of income on housing, in this case rent, can lead to a significant financial burden. Ultimately, RentCafe found that while big cities often boast higher median incomes, living without rent burden requires sacrificing space.

“The principles of supply and demand have an impact. Large, dense metropolitan areas are very attractive in terms of lifestyle, jobs and incomes, and are becoming more populous, which pushes demand up,” explained Bona. “While the supply of apartments must address demand, space constraints and high costs of construction in those areas is why we see that even on an arguably high income, you can only rent a limited amount of space while staying on a strict budget.”

In Oakland, where the average rent is $2,684 per month, if a tenant limits their spending on rent to 30 percent of their income, they would have to live on less than 340 square feet of space. This, states RentCafe, is significantly smaller than the average apartment size, at 794 square feet.

A bit of surprise, according to Bona, was Fremont’s spot on a list of one of just fourteen U.S. cities in which you can rent larger than average apartments while spending just 30 percent of your income. In Fremont, the average rent and apartment size is $2,406 and 831 square feet, respectively. Spending thirty percent of your income in Fremont can earn afford you 843 square feet of space.

Seattle and Portland, in the country’s rapidly growing Puget Sound region, are also exhibiting similar trends to the San Francisco Bay Area. In Seattle, spending 30 percent of your income can get you 479 square feet of housing, compared to the average apartment size of 698 square feet. The average rent in Seattle, however, is lower in the Bay Area, at $2,045 per month. Portland, however, is much more affordable, with the average rent at $1,480 per month. However, applying the 30 percent rule only gets renters 534 square feet of space, still less than the average apartment size of 769 square feet.

According to RentCafe and Bona, this trend is unlikely to change any time in the near future as demographic shifts and rising costs of construction in major cities continue to play a major role.

“…Basic metrics are not expected to change, [and] the cost of building in a large metropolitan area is always going to be higher than in a smaller city or a suburban area,” explained Bona. “The strongest job hubs will continue to offer the highest incomes, so you can safely assume that living space in a big city will continue to rent at a premium as compared to living space in a small city.”

Bona also noted that while more space can be helpful, location will still remain tenants’ primary consideration when evaluating where to live.

“There is undoubtedly a trend setting for renters, especially millennials, choosing to sacrifice space for location,” said Bona. “However, it is important to note that there are options when it comes to the size of the apartment one chooses to rent, but it might just come down to relocating.”