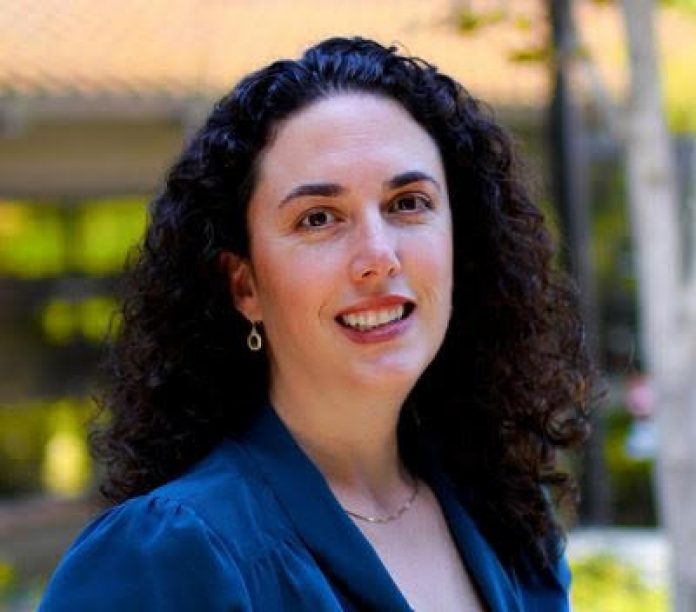 Christina’s professional background and passion for economic development and redevelopment for City governments started in the City of Anaheim where she served as a project manager at the Redevelopment Agency managing complex mixed-use redevelopment projects. Christina then joined the City of Fremont in 2010, and in 2015, she became the Deputy Director of Economic Development and Assistant to the City Manager.

She has played a fundamental role in the City’s efforts to facilitate business expansion, commercial development, and position the City of Fremont as a high tech manufacturing leader in Silicon Valley. Christina leads efforts in business recruitment, job development, and business retention strategies and cultivates department-wide expertise in Fremont’s driving industries, including clean technology, biotechnology, and advanced manufacturing.

In her new role, Christina will serve as an even more vital link to the City’s business community. Leading the economic development team, she will bolster a diverse and robust local economy, foster public-private partnerships, and guide strategic endeavors for emerging technology. She takes great pride in serving as an interface between business and government to create “win win” collaborations.

Christina received her Bachelor’s degree from UC Santa Cruz and master’s in Public Administration from the Middlebury Institute of International Studies in Monterey. She is a member of the Urban Land Institute and holds leadership roles with the Silicon Valley Economic Development Alliance, International Council of Shopping Centers, and the Silicon Valley Manufacturing Roundtable.

For more information about the City of Fremont Economic Development department, visit our website.