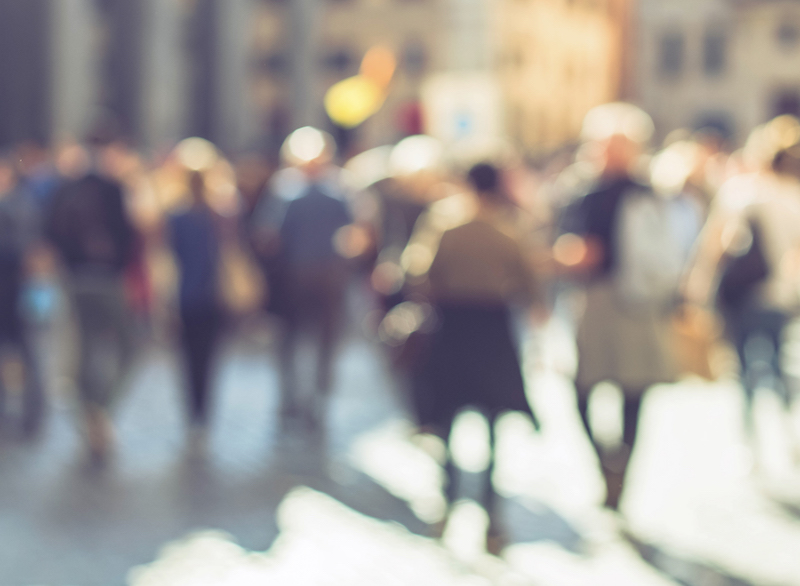 [dropcap]S[/dropcap]ome entrepreneurs saw the potential for a revolution in the Jumpstart Our Business Startups Act when it was passed by Congress in 2012.

The law was meant to encourage, among other things, easier access to crowdfunding. It would allow alternative investments to be marketed broadly on the Internet and sold to Main Street investors. That meant that institutional investors’ lock on entire asset classes could potentially be broken, creating new wealth for the middle class and bringing billions of dollars in new investment capital into the economy.

[contextly_sidebar id=”QtZpkMVSXc2PSQrhH2usFs53nU4MSaNc”]Real estate was viewed by many as an ideal asset for the new investment model and numerous ventures started up to facilitate capital-raising for land and building projects under the new rules.

Four years later, many of those ventures are still going and can claim some success.

But, at the same time, their ambitions have been scaled back. Most are now operating under business models that would have been legal before the JOBS Act, with limited marketing of investment opportunities and investment only open to more affluent investors. And some have chosen to serve the institutional investors that have long dominated commercial real estate as their main clients, rather than individuals.

“The JOBS Act drove a lot of people to think about crowdfunding, but our business is not traditional crowdfunding as you would think of it,” said Varun Pathria, chief executive officer of AssetAvenue in Los Angeles.

Asset Avenue’s Web site offers loans for real estate investors and brokers. When it started up in 2013, it had aspired to sell fractional interests in those loans to individual investors. But, like other ventures with similar ambitions, AssetAvenue found it too difficult to collect enough money for meaningful real estate investment from individuals, Pathria said.

Now, it funds its deals through sales of whole loans. The buyers range from individuals wealthy enough to buy a single loan of several hundred thousand dollars up to institutions able to purchase multi-million dollar notes. Aside from making it easier to scale the business, dealing in whole loans allows AssetAvenue’s investors to use bank leverage, using the loans as collateral for lower-priced financing.

Pathria said that he and the rest of AssetAvenue’s management are passionate about the potential of true crowdfunding, if and when the market develops to a place where it is practical.

“Who knows what will happen in the future,” he said. “At the end of the day, I think we would all like to sell the crowd.”

The evolution of AssetAvenue and its competitors away from their original crowdfunding vision was caused in part by the government’s slow implementation of the JOBS Act. Numerous ventures started up in 2013 with the intent to facilitate crowdfunding. Three years later, the main crowdfunding provisions of the act have not yet been put into effect. That will finally happen this May, when rules governing non-accredited equity crowdfunding go into effect.

And even then, under the rules for crowdfunding approved by the Securities and Exchange Commission, a business venture will only be allowed to raise up to $1 million a year. That’s not enough for meaningful investment in commercial real estate, entrepreneurs say.

“Real estate transactions are larger than that,” said Jilliene Helman, CEO of Realty Mogul Co. in Los Angeles. “You’re going to have to aggregate more capital to make it viable.”

The JOBS Act included other provisions that might have been—but in the end weren’t—useful in efforts to market commercial real estate investment to the masses. One of those allowed “general solicitation,” or mass consumer advertising, of unregistered securities that only accredited investors can buy.

RealtyShares in San Francisco raises debt and equity capital from accredited investors who can put up as little as $5,000 through its platform.

But even as it raises amounts that small, RealtyShares doesn’t see utility in the general solicitation rules, General Counsel Lawrence Fassler said.

When the SEC implemented the rules, it included requirements that if securities are sold through general solicitation, the issuer must rigorously screen the investors to assure that they are accredited. The process generally requires a letter from the investor’s attorney or accountant. It’s a lot of work for the securities issuer, and investors may view it as a violation of their privacy.

Still, the operators of the new real estate crowdfunding platforms argue that they are bringing innovation to the commercial real estate market, even if it isn’t the innovation that many first imagined.

“Crowdfunding or syndications in real estate have occurred forever, but the Internet technology allows us to expand the geographic reach of the investors,” Fassler said. “An investor in New York can invest in a property in California or Texas that they wouldn’t have heard of” in the past.

Others say they have brought new efficiency to real estate investment.

It may be for the best that, for the time being, it remains difficult to raise capital from the smallest investors.

In the meantime, many of the pioneers in real estate crowdfunding say they are focused on building up their underwriting processes and their reputations for offering prudent investments.

AssetAvenue’s Pathria notes his own background as an executive at Colony Capital, and the rest of his team’s experience as institutional investors.

RealtyMogul.com’s Helman notes that her company is registered as a securities broker-dealer, voluntarily subjecting itself to the oversight of the Financial Industry Regulatory Authority.

Both argue that other crowdfunding platforms that may not be upholding the same standards may be putting their entire young industry’s reputation at risk.

“I’m personally worried that there are a number of other crowdfunders out there that are not bringing an institutional vigor when they bring loans to the crowd,” Pathria said. “If there’s a downturn, I don’t think their mortgages will fare as well.” 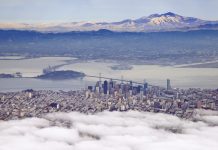 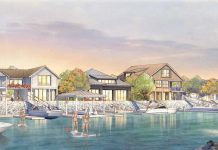 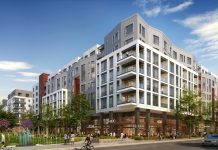 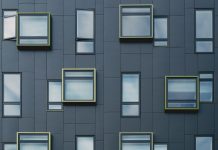