A historic hotel in downtown San Jose has traded hands as the hospitality sector continues to face headwinds due to the pandemic. The Westin San Jose–previously known as The Sainte Claire Hotel–sold for $44.9 million, according to reporting by The Mercury News. Khanna Enterprises, based in Irvine, Calif., was the buyer.

The previous owners, South Korea-based Aju Hotels and Resorts, ended up selling the asset at a loss. The company originally acquired the asset nearly five years ago for $64 million, or about $374,000 per unit. At the time, Aju had acquired the property from Wolff Urban Development, which had owned The Westin since about 2011.

The property is at the center of downtown, and in pre-COVID days, near several critical hubs. The San Jose McEnery Convention Center, as well as San Jose State University, are just blocks away. Adobe’s world headquarters is also nearby, as is San Pedro Square.

Even as the market remains slow, hotels in the area continue to sell. In September, AWH Partners and The Roxborough Group purchased San Francisco’s Villa Florence Hotel for $87.5 million. Just days after closing on the Villa Florence Hotel with investment partner The Roxborough Group, AWHpurchased the Hilton Garden Inn Fremont Milpitas for $38.9 million, or about $268,275 per room. 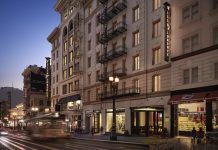 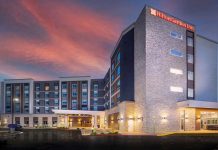 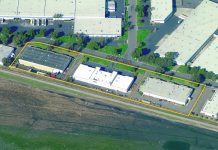 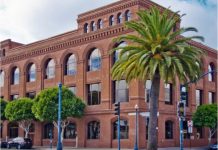 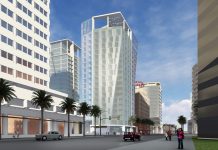 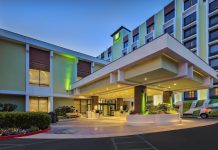