“We felt the opportunity to work with the team at Top Grade Construction was quite attractive when it became evident that they have exactly what we were looking for – an exceptional group of high-performing employees, a respected name with strong relationships in the communities in which they live and work, and most importantly, similar values and corporate cultures,” said Steve Goodfellow, CEO of Goodfellow Bros.

“What makes this partnership so perfect is the cultural alignment between our two organizations,” said Bill Gates, founder of Top Grade Construction. “We are both family-owned firms with a commitment to providing superior customer service. And we are committed to our most dedicated asset – our people. Each company also is well-diversified in both public and private works, and maintains close client relationships.”

Goodfellow Bros. has been interested in the California market for some time, but the mature nature of the California construction market made expansion challenging. In addition, Goodfellow and Top Grade recognize the need for strong client relationships, and both companies can build on those relationships in their respective markets. The firms also share much of the same expertise in three-dimensional modeling and the use of Global Positioning systems. The two companies will be able to compete more effectively, using economies of scale to provide lower cost/higher quality bids for their clients.

Goodfellow Bros., Inc. is a family-owned construction firm with more than 100 office and supervisory employees and 450 union trade employees and operates in Canada, Washington, Oregon, and throughout the Hawaiian Islands. Top Grade Construction has more than 80 full-time office and supervisory staff and more than 300 union trade employees, with headquarters in Livermore and offices in Lodi, California.

About Goodfellow Bros., Inc.
Established in 1921 in Wenatchee, Washington, Goodfellow Bros. is a fourth-generation, family-owned business with more than 90 years in the construction industry. The company has a reputation for professionalism and integrity that reflects its longstanding commitment to the individuals, businesses and resources of the communities in which they live and work. Goodfellow Bros. has headquarters in Wenatchee, Washington, and Kihei, Hawaii, and maintains offices in Canada, Washington, Oregon, and throughtout the Hawaiian Islands. For more information, visit.http://www.goodfellowbros.com.

About Top Grade Construction
Top Grade Construction, Inc. is a premier California-based general engineering contractor with projects spanning from Riverside to Sacramento. Founded in 1990 and headquartered in Livermore, Calif., the company specializes in heavy highway and civil engineering construction services, including general site preparation, earth moving, excavation, grading and paving. Top Grade’s clients include many of the major commercial builders, various developers as well as virtually all of the local city, county, state and federal contracting agencies.  Top Grade Construction has earned its stellar reputation within the construction industry through its commitment to providing superior customer service, competitive pricing, quality workmanship, state-of-the-art equipment and highly skilled, professional employees on every project. For more information, visitwww.topgradeconstruction.com, 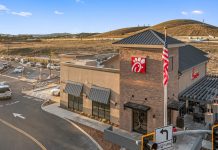 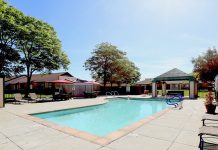 Standard Communities Acquires Three Affordable Housing Developments in California, Including One in Livermore for $50MM 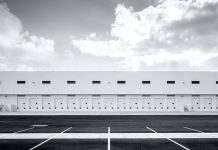 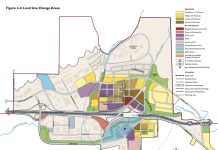 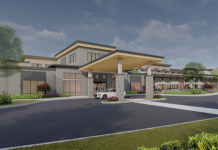 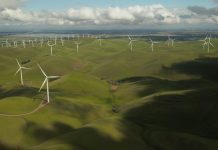