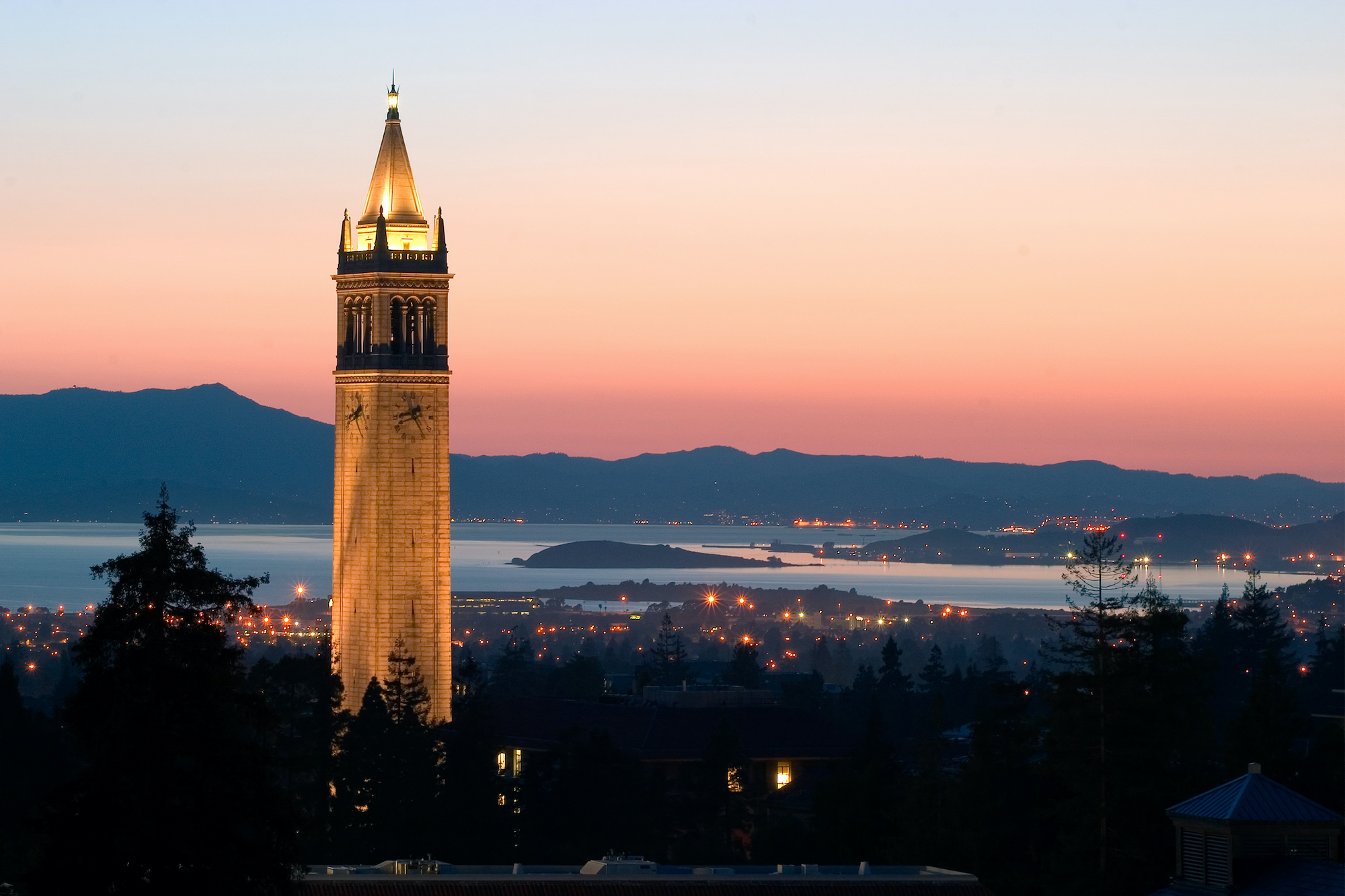 The following is a three-part exposé of how the University of California, Berkeley came to the idea of creating a special department to manage all its real estate holdings and how it took it all down. The second part of this story will be published on Wednesday, October 23, and the final part on Friday, October 25.

The Bay Area’s housing crisis continues to ensnare many, but for many of the Bay Area’s more than 150,000 undergraduate and graduate students, attending university brings financial peril. Rapidly increasing tuition costs and even faster rising rents have made battling housing insecurity a growing concern for the region’s educational institutions. For the University of California, Berkeley, that battle has become particularly acute in the aftermath of the failing of the university’s great real estate experiment: the creation and attempted implementation of a new vice chancellorship of real estate. Now, three years after the office of the VCRE has closed, The Registry has examined the impact of the VCRE — and how UC Berkeley is fairing today without its guidance.

UC Berkeley’s real estate holdings include around 150 buildings that are home to classrooms, campus facilities and a diverse array of student housing. Over the past two decades, the university has experienced explosive growth given its prominence as one of the nation’s top public institutions and its location at the heart of one of the cultural, economic and innovation centers that is the San Francisco Bay Area.

Cal’s rapid growth was a benchmark that university officials strove for in the late 1990s. According to a 1998 University of California President’s (UCOP) Office Housing Initiative, the university hoped to increase admissions between 1998 and 2010 by about sixteen percent. Along with increasing its student population, the university also had plans to guarantee housing to all incoming freshmen, as well as at least half of sophomores, graduate students and entering transfers by 2020, bringing the university’s total number to approximately 18,000 beds.

Prior to the creation of the VCRE office, Berkeley had about 6,000 beds. Other well-known public universities in hot markets such as UCLA have almost double the capacity for new students. UCLA and UC Irvine have 17,000 beds and 14,000 beds, respectively.

Even with the 1998 plans created by the UCOP, Cal had not managed to produce any new housing for its students in over a decade. Moreover, a 2014, year-long consultant report by a nationally recognized, third-party firm concluded that many of the university’s buildings — including classrooms, public spaces, etc. —  were reaching a serious state of disrepair. While an asset management initiative conducted across campus in 2014 recognized at least $700 million in outstanding capital renewal needed, sources familiar with UC Berkeley’s financials posited that estimate at closer to $1 billion in deferred maintenance. Estimates indicated that it would take between $40 to $60 million on top of the department’s annual operating budget over the course of ten years to catch up with the level of deferred maintenance that the university had managed to accrue across its various real estate assets.

In addition, it was found that the Vice Chancellor of Student Affairs (VCSA) and the Residential and Student Service Program (RSSP) Department’s operating expenses were over 40 percent, even though the University of California does not pay taxes and is self-insured. However, a trustee committee and multiple reports found that the department should be running operations on 28 percent of its $130 million gross housing revenue, a significant expenditure that, the reports argued, should be savings the university had consistently failed to capture.

Part of those expenses came from third-party master leased housing. Cal was paying as much as $9 million per year on an annual basis to landlords. The reports indicate that if the university had purchased rather than leased these spaces, the mortgages would already be retired, and the university would have earned nearly $100 million in cash flow.

Many — although not all — of Cal’s real estate woes stemmed from a simple budgetary conundrum: a lack of funding combined with increased expenses, namely in the form of mandated raises to university staff pay and benefits. In the 1960s, the State of California was the source of the majority of the university’s funding. Today, those numbers have dwindled and continue to fall amid tighter budget cuts, and UC Berkeley receives approximately 12 percent of its annual budget from the state. State funding, in nominal dollars, has declined from more than $500 million in 2007/2008 to $320 million in 2015. This is all while the cost of labor — which accounts for about 70 percent of UC’s costs annually and includes wages and benefits for teachers, researchers, administrators and others — has gone up by 4 to 5 percent per year. Frozen tuition and flattening levels of philanthropy also contributed to the university’s fiscal problems.

However, reports have found that Cal’s approach to commercial real estate has been anything but straightforward, with each department staking claims over its various assets. A report produced by a university task force in 2014 stated the following: “…It is highly recommended that campus leadership explore best practice in its real estate reporting and management structure as it relates to management of these vast assets. Currently point responsibility, accountability, collaboration, asset management and rigorous financial modeling is lacking for many of these assets given the fact various vice chancellors and/or department heads control assets independent of one another. In essence, real estate silos exist on campus whereby opportunities for maximum utilization, optimum financial performance and revenue generation are not being fully realized.”

Further examination revealed that the accounting practices pursued by the RSSP were revealed to be unsatisfactory, with the report stating that “after review of [RSSP’s] financial statement, one can see that many of the costs and revenues for both entities are not properly accounted for and are commingled into a central account…At first glance, it appears both the residence and dining halls are profitable entities, but further analysis might suggest otherwise.”

And so, in 2013, facing a more than 8,000 bed shortfall, increasing economic pressure and a crippling deficit, and with its reputation as one of the nation’s top public institutions at stake, then-Chancellor Bob Birgeneau and Vice Chancellor of Finance and Administration John Wilton began to spearhead the creation of the Vice Chancellor of Real Estate, a new department sought not only to expedite the creation of new, viable development to accommodate the university’s rapidly growing student population and make repairs to Cal’s existing real estate portfolio, but also to capture more than $20 million in annual net revenue through the identification of operational and financial inefficiencies.