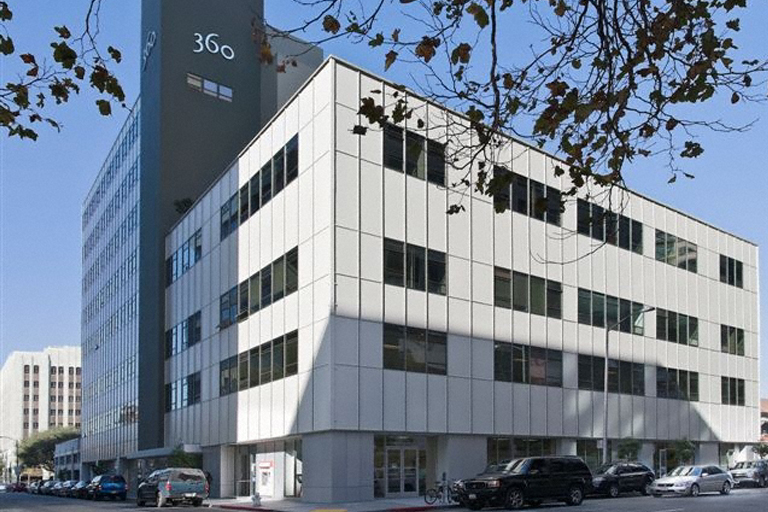 “We feel that this property in the Uptown submarket of Oakland will be part of the renaissance going on in the Oakland market. I think that this submarket eventually could become Oakland’s own version of the SoMa area of San Francisco. This area could attract people to live, work and play in the same area in the future,” says HaNa Park Van Wagener, a vice president with True North.

The seller of the property was ASB Real Estate Investments. “We are taking advantage of the demand wave in the capital markets to sell a property, owned for almost a decade, which no longer fits our investment parameters. Our focus is on redeploying proceeds into our major urban submarket strategies, including high street retail, creative office and multifamily,” says Robert Bellinger, president of ASB in a prepared statement. The company had owned the asset for its commingled fund, The ASB Allegiance Fund. This is a core open-ended commingled fund with total assets valued at $5 billion.

True North will have a chance to add some value to the asset in Oakland. The ground floor of the property totals around 8,500 square feet of space. It had been occupied by retail space in the past. It’s now vacant. “At this time we have not decided what our future plans with be for this part of the property. We could end up leasing it as retail or turn it into some additional office space,” said Van Wagener.

This vacant space makes up the vast majority of the empty space in the property. The asset has two interconnected four and eight story office buildings. One of the buildings was built in 1920 and the other in 1956. Part of the renovation work on the property is to make common area improvements.

The Uptown section of Oakland has been improving, and especially so following the Great Recession. “We see this market as one that has a current occupancy of sub 10 percent and will only get better as time goes on,” said Van Wagener.

True North made the acquisition in Oakland for its commingled fund, True North Real Estate Fund III. This is a value-add/opportunistic commingled fund for which the manager is still raising capital. The targeted capital raise is $650 million, according to a document from the Orange County Employees Retirement System, which had approved a $50 million commitment into the commingled fund.

The planned co-investment by the commingled fund manager is 1 percent of the total commitments for the fund. The targeted returns for the fund are a 20 percent gross IRR and 1.8x equity multiple.

True North as a company now owns three assets in the Bay Area. The other two properties are located in Pleasant Hill and Milpitas.