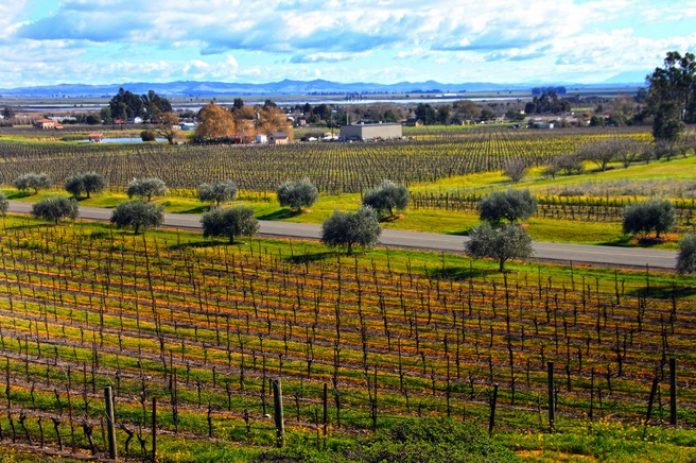 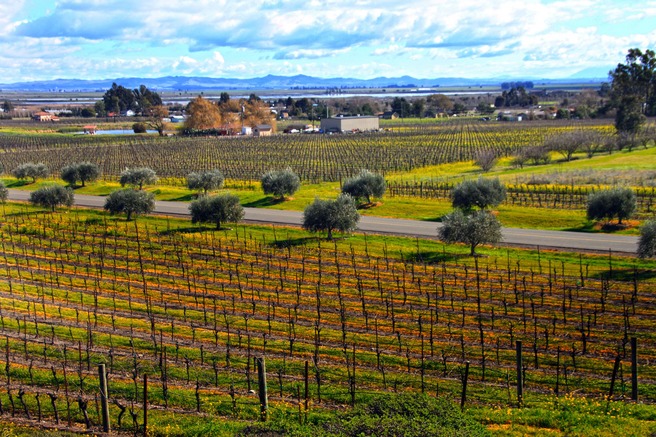 The San Francisco office of Washington Capital Management is the major funding source for the 20-acre Victory Station industrial development project located at 8th Street East and Highway 12 in Sonoma county, according to sources familiar with the development.

Sean Whitfield, real estate analyst with Washington Capital, did not respond to phone calls seeking comment for this story.

The developer of the project is VSP LLC. This entity had hired San Francisco-based Regency Capital Partners to arrange the joint venture equity component of the project. “There were several sources that were interested in the project. I think that they were attracted to the market as there is very little, if any, vacancy for warehouse/distribution product in Sonoma, so there should be plenty of pent-up demand,” said Chris Moritz, a partner with Regency Capital. He worked on this transaction.

The plan is to have a groundbreaking on the development in August of this year. There will be a total of 260,000 square feet of warehouse/distribution built in the project, and the expectation is that the development will have an 8-month construction time frame. When completed, the industrial project will have around 13,000 square feet of office space.

There is no existing structure on the land at this time. The leasing efforts on the development will be done by Cushman & Wakefield, and one of the listing agents is Steve Leonard, a senior vice president in the company’s Larkspur office.

The developers would prefer to have all of the space leased to a single user, and they will likely be targeting companies that are affiliated with the wine industry. Devcon Construction is the general contractor with RMW as the architect and Adobe Associates as the civil engineer.

The city of Sonoma does not allow much new development of industrial buildings, however the development of this facility is directly related the minimal vacancy for warehouse/distribution properties in Sonoma.