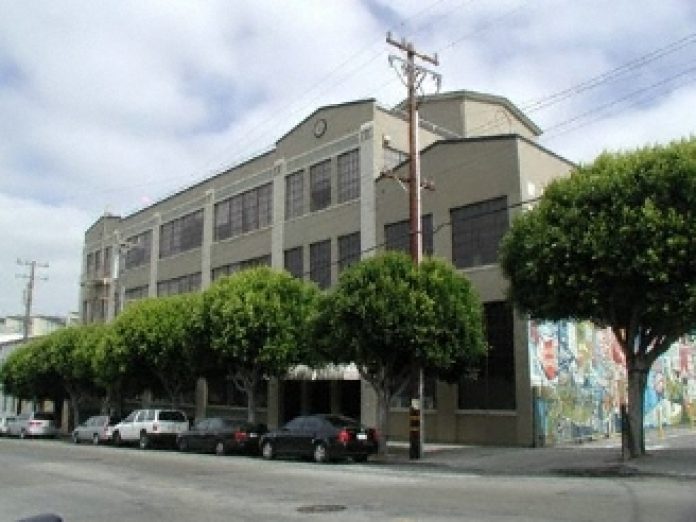 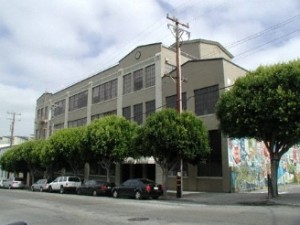 The only tenant in the building is PCH International, according to sources familiar with the transaction.

ZAAM says that there were several factors that influenced them to acquire the property. “The property is very well done physically and is occupied by strong tenancy. It’s also located in the Potrero East sub-market in San Francisco where there is a great deal of activity happening including new office and residential development. The deal was also on the small side for our company. Without any of these factors, it’s likely we would have passed on the transaction,” said Sean Bannon, managing director and head of US Real Estate for Zurich Alternative Asset Management.

The seller of the property was a joint venture between Washington, D.C.-based ASB Real Estate Investments and San Francisco-based Union Property Capital. ASB declined to comment beyond its press release that was issued on February 9th.

ZAAM considers this property to be a core asset. This is due to the fact that it’s stabilized by attractive tenancy. The buyer paid all-cash for the property and declined to state what the cap rate was on the transaction.

PCH International is a technology company that designs custom manufacturing platforms, according to its Web site. The company has its home office in Cork, Ireland. The space it occupies in San Francisco is used as an innovation hub.

ASB and Union Property had acquired 135 Mississippi in 2012. This ownership was responsible for renovating the property and bringing in the new tenant to the asset. ASB declined to comment on what it paid for the office building.

The property is located in the Potrero East sub-market in San Francisco. This region saw a dramatic drop in its vacancy between the third and fourth quarters of last year. According to data from the San Francisco office of Colliers International, the vacancy fell from 17.6 percent down to 6.1 percent. This occurred due to a positive net absorption of 99,930 square feet. This included Invuity moving into over 38,000 square feet at 444 De Haro Street and Dot & Bo occupying over 21,000 square feet at 200 Kansas Street. Potrero East is a small sub-market; it contains 11 buildings totaling 864,650 square feet.

The purchase of 135 Mississippi represents the fifth property the buyer has acquired in the greater San Francisco Bay Area over the past few years. It also has purchased two other office buildings in San Francisco, an industrial property in San Francisco and an apartment complex in San Jose. The buyer does have an interest in finding retail properties to acquire in the region.