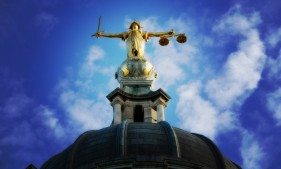 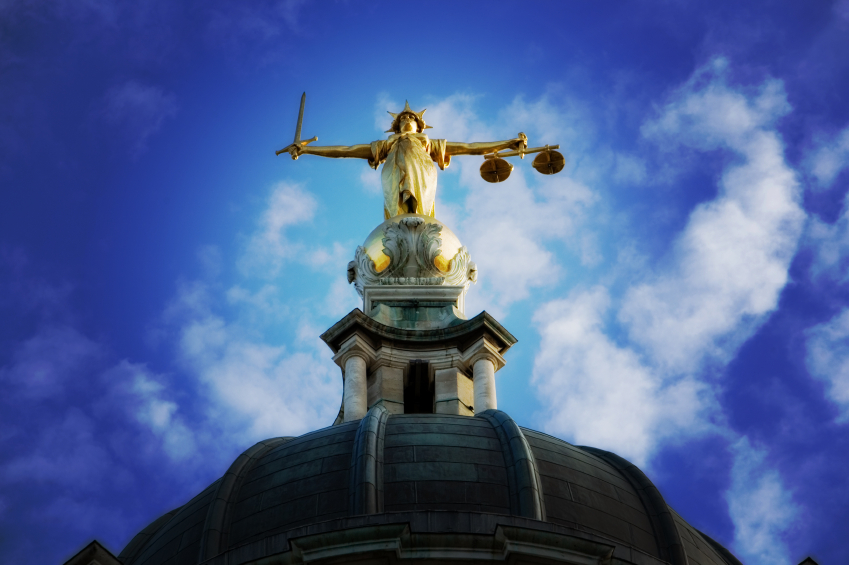 A new California Supreme Court ruling involving the terms of a real estate loan has reversed the settled law of the last 75 years and will almost certainly result in a significant spike in contract-fraud litigation.

In Riverisland Cold Storage v. Fresno-Madera Production Credit Association, the California Supreme Court held that oral promises and agreements that varied with the terms of a written contract may be used to determine if the contract should be invalidated as having been procured by fraud.

When businesses or individuals enter into written contracts, they generally expect those written terms to control their dealings. California law supports this expectation with its statutory “parol evidence rule,” which states that when parties enter into a written agreement, evidence of any prior agreement or contemporaneous oral agreement cannot be used by any parties to try later to alter the written terms.

One exception is that evidence outside the four corners of the contract can be used to show that fraud was perpetrated by one of the contracting parties. However, since 1935, in the case of Bank of America etc. Assn. v. Pendergrass, the California Supreme Court has held that evidence of an oral promise made by one of the contracting parties that contradicts the written promise in the contract does not fall within this fraud exception and cannot be used to alter or invalidate the written contract. The result has been that the courts routinely upheld and enforced written contracts according to the terms set forth within the four corners of the document.

The new ruling changes the settled interpretation. That sanctity of contract so heavily relied upon in business (particularly in California’s very litigious environment) may now be threatened as aggrieved contracting parties attempt to avoid obligations by claiming that the written contract was not the intended deal.

The Riverisland case may be an example of “bad facts make bad law.” The court was dealing with a situation involving alleged misrepresentations made by a lender to unsophisticated borrowers.  The borrowers, Pamela and Lance Workman and their operating entities, were in default on agricultural loans from their local production credit association. The Workmans and the PCA entered into a fairly typical written forbearance agreement in which the Workmans pledged eight additional parcels of property as collateral, and the PCA agreed to forbear from an enforcement action for approximately three months as long as specified payments were timely made.