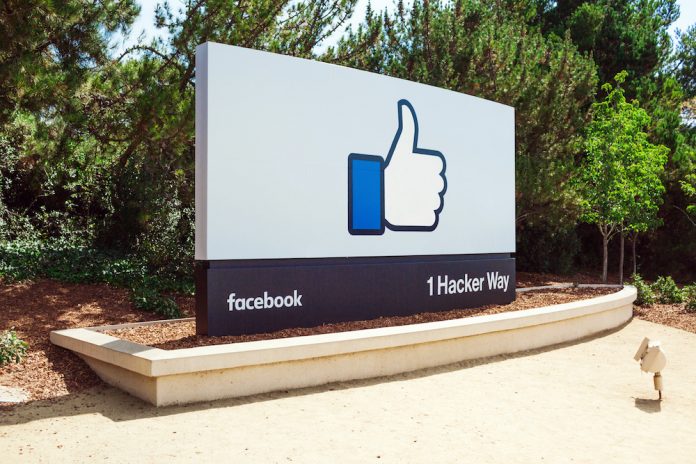 In an ever expanding universe of Facebook’s influence, the social media conglomerate is jumping across the bay to Fremont for additional space. According to a report by the San Jose Mercury News, Facebook leased 190,000 square feet at the Ardenwood district in Fremont, where it could bring as many as 1,000 employees. The company leased two buildings from the Sobrato Organization.

The expansion into Fremont is not unusual for the company. Anecdotally, it is known that the company has been using the hotels in Newark extensively for its employees visiting from other locations. The proximity to housing in Fremont is also going to be attractive as the city looks to create a viable downtown and add thousands of housing units, including a new school, which broke ground in October.

Sobrato owns and manages more than 75 office and R&D projects comprising over 7.5 million square feet of space in Silicon Valley, according to its web site. The company’s projects range from R&D facilities for biotechnology companies to Class A office space for leading technology firms.

In September of 2017, The Registry covered a SamTrans Dumbarton Corridor Study, which had recently been completed. The study, which is examining alternatives for the Dumbarton Bridge in conjunction with the aging rail bridge, was reactivated in early 2016 after Facebook agreed to cover the study’s $1.2 million cost.

The Dumbarton corridor connects the cities of Newark, Fremont and Union City in the East Bay, and Redwood City, Menlo Park, East Palo Alto and Palo Alto on the Peninsula. All of those cities are participating in the study, and have in one way or another been impacted by growing companies like Facebook.

Others involved in the Dumbarton study include the Alameda County Transportation Commission, the Alameda-Contra Costa Transit District—the public transportation authority for western Alameda and Contra Costa counties—and social networking giant Facebook, which employs thousands of workers throughout the region at its headquarters in Menlo Park and elsewhere.