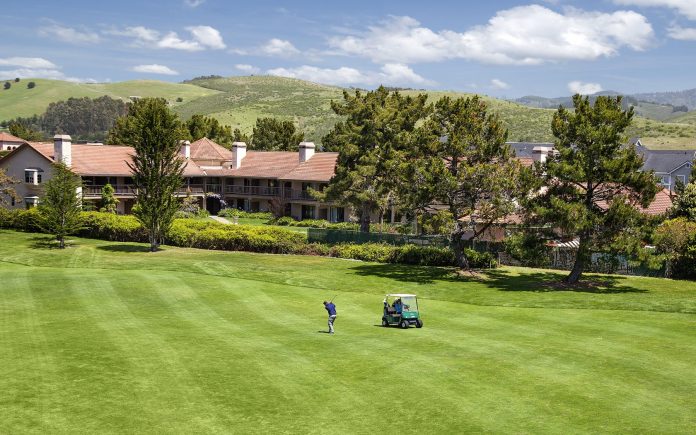 The Half Moon Bay Lodge, an 80-key hotel located less than a mile from the coast, has sold as travel begins to resume. In a deal that recorded on August 10th, the property sold for $22.75 million, according to public records. The property was sold by Santa Barbara, Calif.-based Invest West Financial Corp. to Half Moon Bay Lodge LLC, affiliated with a private family based in Colorado.

The asset is located at 2400 Cabrillo HIghway South and sold for about $284,375 per room. In addition to its guest rooms, the hotel features 3,600 square feet of meetings and event space, including a 450 square foot Fairway Room, with capacity for 15, and the Club Room, which totals 900 square feet and has a capacity of 60. Hotel guests also have access to a pool and nearby golf course.

Pacifica Hotels manages the asset on behalf of the owners.

“Located on the coast, just 30 minutes south of San Francisco, Half Moon Bay Lodge invites you to relax, unwind, and recharge at our seaside haven,” the hotel’s landing page states.

The property is located close to the water, and is near attractions such as Redondo Beach, the Painted Wall and the California Coast Trail. Downtown Half Moon Bay, with popular restaurants and eateries, is just a short drive away.

The number of hotel sales across the Bay Area–and California–are on the rise. According to a mid-year report released by Atlas Hospitality Group, there were 243 hotel transactions across the state during the first six months of the year, an increase of 157 percent. In Northern California specifically, 141 hotels were bought, amounting to $2.8 billion.  In 2020 over the same time period, just 47 hotel deals closed.

Recent hotel deals include AWH’s acquisition of the Hilton Garden Inn in Fremont and the Villa Florence Hotel in San Francisco. The company paid $38.9 million and $87.5 million, respectively, for the assets. RIaz Capital also acquired a downtown Oakland hotel for $18.15 million and intends to convert the asset into multifamily units. In Palo Alto, Pacific Hotel Management unveiled the results of its 18 month renovation of The Westin Palo Alto. The activity shows a strong belief in California’s hotel industry, and experts hope that the momentum will only continue to improve. 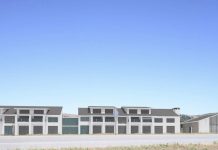 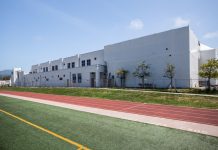 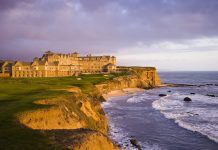 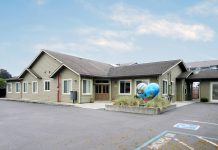 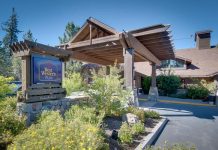 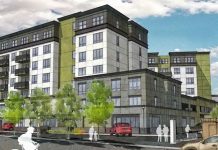