The following is an excerpt from the monthly RE/MAX National Housing Report. For more information or to see the full two-page report (attached), contact (303) 796-3667.

(Denver, CO – April 16, 2012) – For the second month in a row, home prices have risen higher than a year ago.  Median prices in March were an impressive 5.8% higher than March 2011 in the 53 metro areas surveyed for the RE/MAX National Housing Report.  February marked the first time in 18 months that home prices rose higher than the previous year, and year-to-year price increases haven’t occurred in two consecutive months since August 2010.  Home sales in March were 25.4% higher than February and 1.5% higher than March last year.   For the last 9 months, sales have reached a level higher than the same month in the previous year.  Following these trends, the spring and summer months should experience increased activity. With falling inventory and many markets witnessing multiple offers with bidding competitions, prices are likely to continue to rise in many areas.

“With buyers starting to jump into this market, this year’s selling season is shaping up to be the strongest we’ve seen in years,” said Margaret Kelly, CEO of RE/MAX, LLC.  “Although we don’t expect home prices to rise in every market at the same rate, the worst is definitely behind us, and a slow, steady recovery is taking hold.” 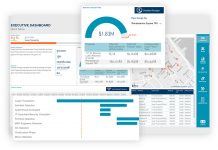 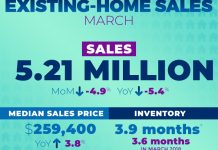 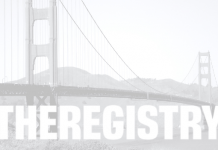 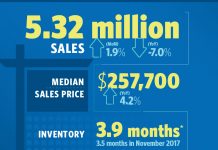