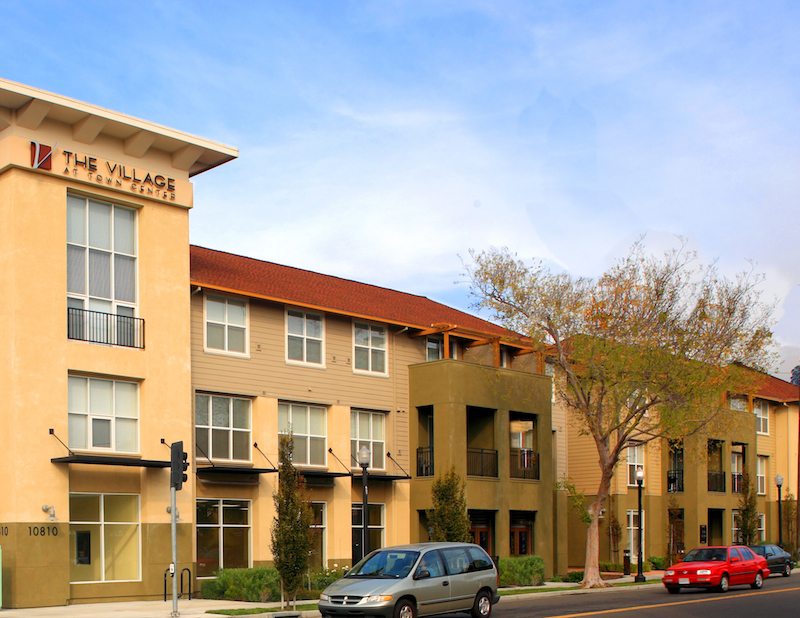 The purchase price of the two properties was around $75.5 million. Kennedy Wilson and its partners put in approximately $26.2 million of equity and the balance was in the form of debt.

“We think that the East Bay apartment market is an attractive area to buy properties in. There is a good number of renters who are drawn to the East Bay by the fact that rents in this area are as much as 50 percent less than apartment rents in San Francisco,” says Kurt Zech, president of Kennedy Wilson’s Multifamily Management Group. He works out of the company’s regional office in San Francisco.

The location of the property was very attractive. “The complex sits in equal distance to two BART stations. This will allow the renters to either walk or ride their bike to the stations and will allow them to get to Oakland or San Francisco to work,” said Zech.

The property in El Cerrito was acquired at a cap rate of 5 percent. This return is based on the current net operating income being produced by the property, according to Zech.

Jordan Moss, a first vice president with CBRE in the San Francisco office, represented both the buyer and seller in the transaction.

Village at Town Center was built in 2006. The property was 95 percent occupied at the time of the sale. “This level of occupancy puts the property right in where the market occupancy is for the East Bay of 95 percent to 97 percent,” said Zech. The complex does have a retail component. The current tenants are a Sylvan Learning Center and an auto insurance company. There is room for one more tenant. A possible option might be something like a wine bar, according to Zech.