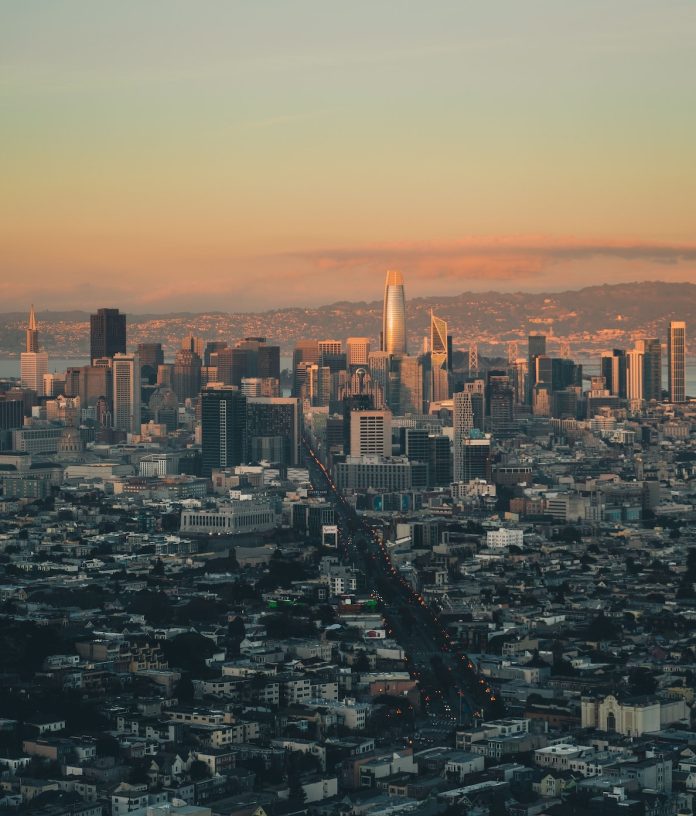 Beverly Hills, Calif.-based investment and development firm Kennedy Wilson has finished strong in the final quarter of 2021 and is already seeing significant headway in the beginning of the year. Already in 2022, the company has reported major progress, with assets growing in each of the company’s primary markets.

“Our quarter four results reflected a strong finish to a year of record financial results, including annual Adjusted EBITDA and GAAP EPS, and represented the tremendous progress that Kennedy Wilson made in 2021,” said William McMorrow, Chairman and CEO of Kennedy Wilson in a statement. “We continued to see values increase across our real estate portfolio as we focused on growing our net operating income and investment management business. Kennedy Wilson has emerged from the pandemic a much stronger company, and the $300 million investment from Fairfax positions us well for continued long-term growth.”

Kennedy Wilson is a global investment company focusing on multifamily and office properties throughout the Western United States, the United Kingdom and Ireland. Already in 2022, the company has seen significant growth in each of its markets, growing its multifamily portfolio to 24,948 units across the globe. According to most recent financial information from the company, the portfolio offers a net operating income of $434 million. Of the total net operating income, the company estimates that approximately $248 million, or about 57 percent, comes from the Western United States markets.

Of these transactions, Kennedy Wilson reported $540.2 million worth of acquisitions across the Western United States, with $1.74 million spent in the fourth quarter of the year. At the same time, the company announced $69.5 million in dispositions, with approximately 1.19 million taking place in the fourth quarter.

As well as reporting significant transaction activity, the company also is making progress across several of its developments. During the fourth quarter of 2021, the company announced plans for The Farm and Sanctuary, a residential and commercial hub that will be developed on 21 acres of land in Bend, Oregon. Globally, the company also announced progress on two projects in Dublin, which include the 690,000 square-foot mixed-use Capital Dock in Dublin and the 69,000 square-foot Hanover Quay. The developments are expected to add approximately $105 million in estimated annual net operating income, according to Kennedy Wilson.

Already, Kennedy Wilson has started the year strong with a total of $292 million real estate acquisitions so far. This is likely to grow, with the company announcing an additional $431 million worth of investments across the globe currently under contract. According to Kennedy Wilson, the real estate acquisitions and loan originations closed and under contract are expected to add approximately $14 million in annual net operating income.

In March, the company also announced a large expansion across its Western United States market, acquiring 905 residential units in three seperate transactions. These included Central Park Commons, a 180-unit apartment building in Meridian, Idaho; Paceline, a 221-unit apartment community in Shoreline, Wash.; and AYA ABQ, a 504-unit building in Albuquerque, NM. The properties were acquired for a total of $264 million. In February, the company also acquired a 30 percent ownership interest in a 236-unit multifamily building in Seattle. Referred to as Coppins Well, the ownership interest was acquired for $44 million. 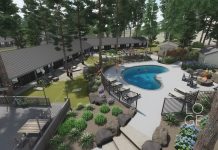 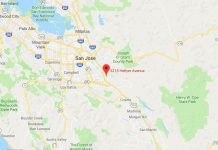 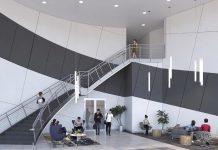