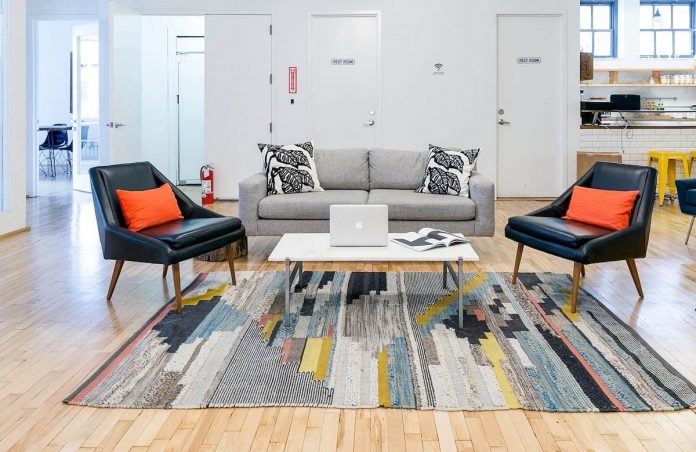 With the transactions announced today, the local Knotel portfolio now has 16 locations totaling nearly 160,000 square feet. Most of that growth has occurred in the past six months.

The news comes on the heels of the closing of a $60 million round of funding led by Norwest Venture Partners, a move that will help accelerate Knotel’s rapid growth across the U.S. and around the world.

Kwame Spearman, Head of Expansion for Knotel, commented, “These latest deals reflect Knotel’s flexibility in providing spaces to users of various sizes. We are continuing to seek opportunities to grow in San Francisco, in order to meet the demands of established companies who wish to spend capital wisely and not tie up financial resources unnecessarily for the longer term.”

About Knotel
With 1.7 million square feet across 100 locations in New York, San Francisco, London and Berlin, Knotel is transforming the way we work with its Agile HQ™ Platform. Making long-term leases a thing of the past, Knotel designs, builds, and operates custom spaces for enterprises, so they can focus on building the future. 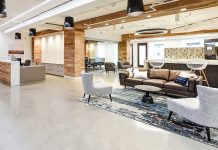 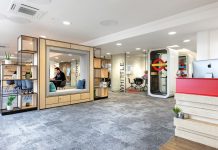 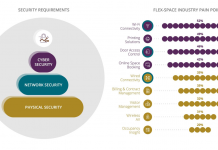 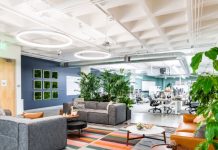 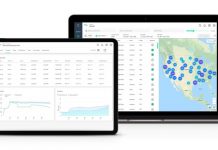