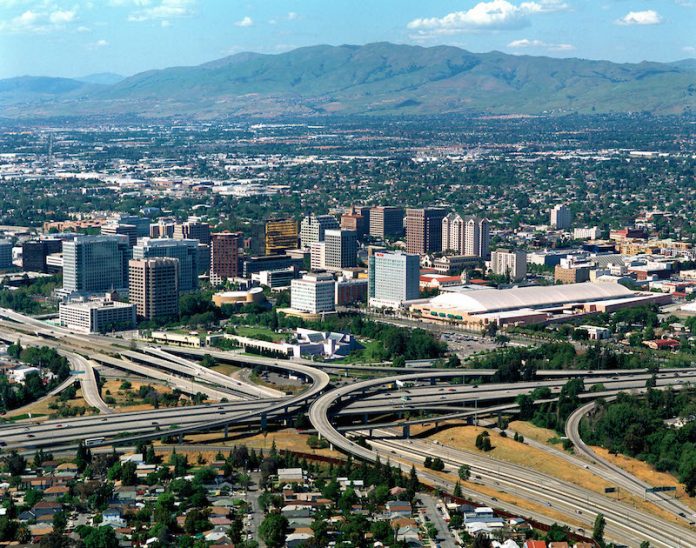 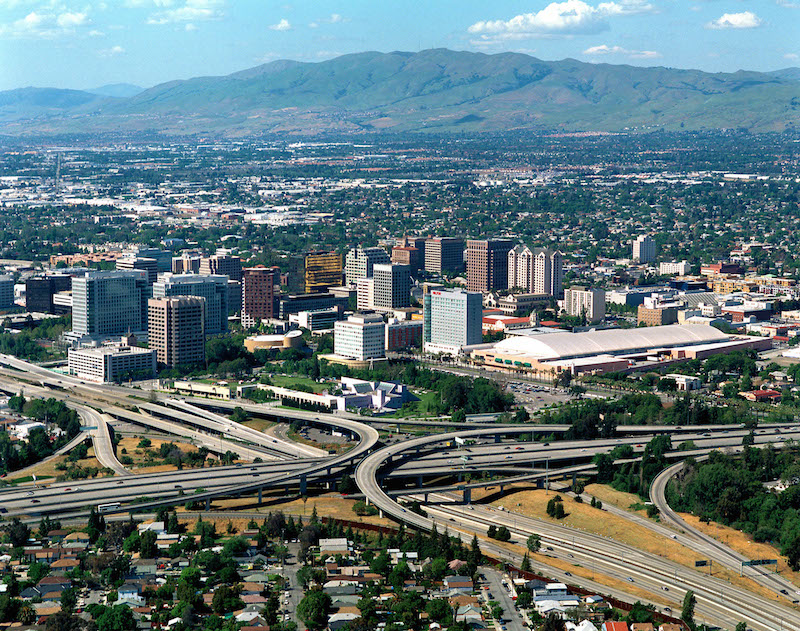 San Jose, Calif. – San Jose Mayor Liccardo announced today that the City of San Jose has commenced discussions with Google on the potential development of a mixed-use, transit-oriented office space that would transform the Diridon Station Area and Downtown San Jose.

“In partnership with Google, we can reimagine Silicon Valley’s landscape, by creating a vibrant, architecturally iconic, transit-focused village that provides a model for a more sustainable future, and a sharp departure from the sprawling, auto-oriented tilt-up tech campuses of the Valley’s past,” said Mayor Sam Liccardo. “The time has come for us to think boldly about the future of our city’s center. Silicon Valley’s center of gravity is shifting southward. As we build Diridon to become the busiest multi-modal station in the West, the tens of thousands who will commute here daily will know that they have arrived in Silicon Valley’s urban center, and that Downtown San Jose has arrived.”

The City of San Jose adopted the Diridon Station Area Plan to spur the future development of millions of square feet of office/R&D space and retail, with thousands of housing units and hotel rooms. In the years ahead, several major transportation investments—including BART, High Speed Rail, Bus Rapid Transit, and an electrified CalTrain, along with existing lines that include Capitol Corridor, ACE, AmTrak, and VTA Light Rail– will converge at Diridon Station, bringing an expected eight-fold increase in daily commuters, and an opportunity to transform Downtown San Jose. Google’s plans align with the aspirations of the City, transit agencies, surrounding neighborhoods and Downtown businesses for extraordinary architecture, urban design, environmental sustainability, retail amenities, transit ridership and vibrant public spaces.

San Jose’s Vice Mayor and Councilmembers representing the Diridon Area and the Downtown had the following comments to make on the prospective development proposal.

“Google’s interest in potentially laying down roots in San Jose will be transformational to the landscape of Downtown and the entire city,” said Vice Mayor Magdalena Carrasco. “We have been working for a project like this for decades. The development of the Diridon area is at a critical juncture, this is the right place, the right time, with the right people, for the right reasons.

Councilmember Dev Davis added: “This proposal is exciting, because it will activate an area between downtown and the Diridon station, helping to connect the two.”

“I’m excited about this development proposal. I believe it is the best use for Diridon,” said Councilmember Raul Peralez. “We share the company’s vision and look forward to working with them.”

Creating this unique destination in the Diridon Station Area will necessitate close collaboration between Google, the City, the community surrounding Diridon Station, and transit agencies including VTA, Caltrain, and High Speed Rail. The City Administration will propose that the City enter into an Exclusive Negotiations Agreement (ENA) with Google to facilitate its intention to assemble lands owned by the City and the Successor Agency of the Redevelopment Agency. The City Council is expected to consider the staff recommendations at its June 20, 2017 meeting.

“Google’s interest in the Diridon Area is an affirmation of the growing value of the Diridon Station, Downtown San Jose and the talent pool San Jose offers. We look forward to working with Google and stakeholders to bring forward a transformative project for Council consideration,” said Kim Walesh, Director of Economic Development and Deputy City Manager.