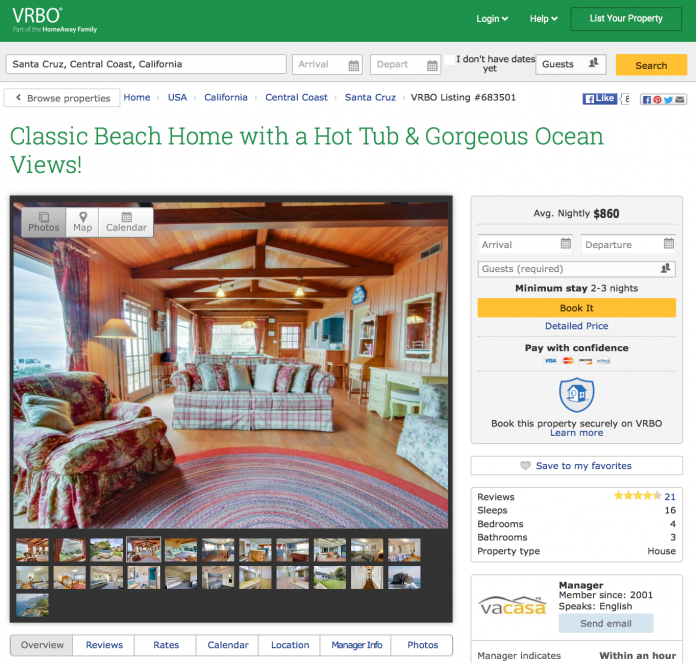 In the immortal words of Holden Caulfield, it’s time to cut the crap.

Despite its airy prose, Airbnb is not about “belonging anywhere.” It is not about hipsters having someone crash on their couch for beer money or granny letting out her sewing room to traveling nuns. No. Airbnb and its imitators are massive, unregulated hotel chains. With more than one million rooms available to rent in 2015, the company is now valued by Wall Street at $25 billion, mainly for its outstanding work in not only disrupting the hotel industry, but in flaunting every local zoning and tax-collecting ordinance from New York to New Caledonia. Just as El Chapo’s net worth was once considerably larger than those of his confreres in the legal—if only slightly more ethical—end of the drug business, Airbnb’s market valuation dwarfs that of Hyatt and Marriott.

Its couch-sharing infancy may have been adorable, but Airbnb has evolved way beyond it, racing past shared rooms, shared homes and soon even one-off landlords. Whether through its own 1,000 year plan or the result of Darwinian market forces, Airbnb is rapidly becoming a pipeline for professional landlords who, rather than a single moldy in-law unit, have scores of clean, trouble-free listings. Landlords who are running real businesses through Airbnb. Real illegal businesses, converting everything from single family homes to apartment buildings into ersatz hotels, all in violation of zoning ordinances.

A March 2015 article by Los Angeles Alliance for a New Economy titled Airbnb, Rising Rent, and the Housing Crisis in Los Angeles reported that Airbnb derived less than ¼ of one percent of its Los Angeles income from shared rooms, the setting in which the Airbnb host (calling a landlord a host is akin to calling a hitman a baggage handler) and his guest arm-wrestle over the lower bunk. On the other hand, the company earned eighty-nine percent of its income from its hotel-equivalent rentals, that is, from exclusive-use apartments and houses. Tellingly, thirty-five percent of its overall income came from hosts with more than one listing on Airbnb; i.e. commercial landlords. If couch-sharing was truly Airbnb’s infancy, then the amateur host—someone who rents out her own home for a couple weeks a year—was its adolescence. And the company is already outgrowing that awkward phase, welcoming professional management companies and owners who, after they muscle aside the amateurs with miniature shampoos and pillow mints, will have a profoundly negative influence on the world’s best neighborhoods.

The professionals will do this by decimating local housing stock. Instead of the school teacher who lets out her seaside house for ten days in August, you now have the economically ambitious buying house after house in her neighborhood to take advantage of the arbitrage inherent in switching from annual to nightly rentals. For example: you can Airbnb a $3,000-a-month studio apartment in Palo Alto today and net $7,000. If you were cold-hearted enough to buy say a twenty-unit apartment building and evict its tenants, you could in one bold stroke both deprive your city of badly-needed rental units and make a small fortune.

And you don’t need to get your hair mussed—you can hire someone to handle all of the unpleasant details for you. Just as countless pilot fish swim around the EBay whale to help you sell your junk, property management companies that will manage your Airbnb portfolio are proliferating. For a small start-up fee, they will photograph your units, list them on Airbnb and then handle it all for you—reference checks, cleaning, check-ins, etc.—for about twenty percent of your gross income. After you deliver your building to one of these short-term rental agencies, you turn on the auto-pilot and await your checks.

As cold-hearted landlords are seldom in short supply, this strategy will repeat itself over and again until either hotel demand is satiated or we—the citizenry—step in to prevent it.

The negative effects of pirate hotels hollowing out a neighborhood are too straightforward to dwell upon: as apartments and homes are lost, long-term rents for the area’s true residents rise; the city suffers from lost hotel revenue; and hotel workers have fewer hours, displaced by lower-than-minimum-wage cleaning companies who handle the Airbnb trade.

While more personal than societal, the most palpable harm Airbnb and the others in the home-eliminating industry—notably Homeaway and its subsidiary, VRBO—are causing might be termed the “Animal House” effect. To save 1,000 words, pictured is a Santa Cruz beach house listed on VRBO for $735 a night. It sleeps sixteen, has a hot-tub, fire-pit and a full-sized pool table. A neighbor who regularly cleans up the beach the morning after its all-night parties calls this listing his “nemesis.”

This has to stop.

It won’t if the hoods in hoodies have their way. They are doing everything they can to fight—or buy off—each municipality that awakens to their threat. But in spite of its intense old-school lobbying efforts and multi-million dollar political campaigns, the industry may finally be tripped by something as prosaic as demographics. Airbnb is not ripping apart the peace, quiet and social fabric of poor neighborhoods. Compton and Fresno are unscathed by its depredations. Rather, Airbnb is chipping away at America’s trendiest towns, the places where the privileged own five million dollar pied-a-terres, where the residents have their politicians’ cell numbers on speed-dial. Once the have-a-lots throw their drinks across the lawn and take to the streets, Airbnb just may be brought to heel.

(Next issue: Airbnb: Letting the Air Out) 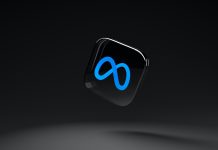 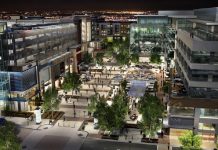