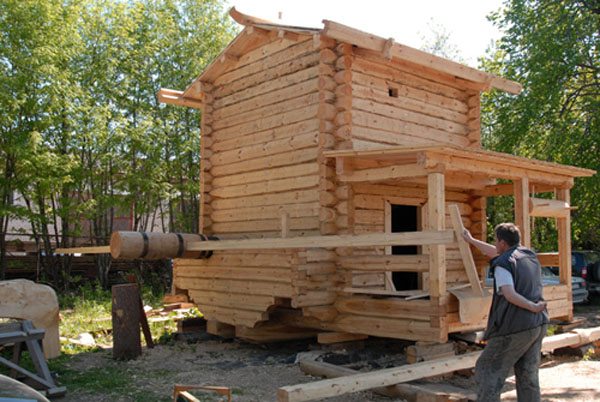 Jenner, CA (October 23, 2012) – Page & Turnbull, California’s leading architecture and historic preservation firm with offices in San Francisco, Sacramento and Los Angeles, is pleased to announce the opening of the Fort Ross Historic Windmill project, located at Fort Ross State Historic Park. The windmill, which has been painstakingly reconstructed by a multi-disciplinary team over the last twelve months, was officially unveiled this weekend as part of the park’s 2012 bicentennial anniversary celebrations. 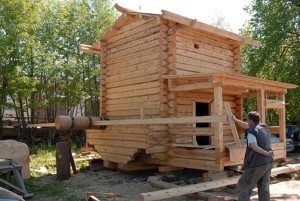 Page & Turnbull, in collaboration with Russian design-build team Restoration Center of Kirillov, Russia, prepared the documents for the reconstruction project led by Link of Times, a non-profit cultural and historical foundation, established by Victor Vekselberg. The goal of the project is to install a replica of a nineteenth-century windmill that once stood on a Russian settlement, now Fort Ross State Historic Park. The windmill, which was fabricated in Russia using archaic materials and methods, arrived at Fort Ross in early September and has since then been  assembled and erected as a permanent exhibit.

As the architect of record, Page & Turnbull converted drawings of the authentic design prepared by Russian restoration architects, provided engineering and entitlements, assisted with the selection of the qualified general contractor and oversaw the assembly of the windmill. Selected for its expertise in historic preservation and familiarity with the State Parks regulations and environmental laws, the firm has reconstructed a windmill that remains true to its original design while complying with environmental laws. Page & Turnbull worked with Structural Design Engineers of San Francisco to conceal seismic bracing and mechanical attachments and preserve the original design of the wood log structure. The structure consists of pine, spruce and birch wood native to Russia and measures approximately 25 feet wide, 17 feet deep, and 31 feet high. A true partnership with California State Parks staff is part of the success of this project.

ABOUT PAGE & TURNBULL
www.page-turnbull.com
Established in 1973, Page & Turnbull was one of the first architecture firms in California to dedicate its practice to historic preservation, and is known for creative integration of new design into historic buildings. The firm includes licensed architects, designers and historians, conservators and planners. All of them meet or exceed the Secretary of the Interior’s Historic Preservation Professional Qualification Standards. Page & Turnbull has offices in San Francisco, Sacramento and Los Angeles.