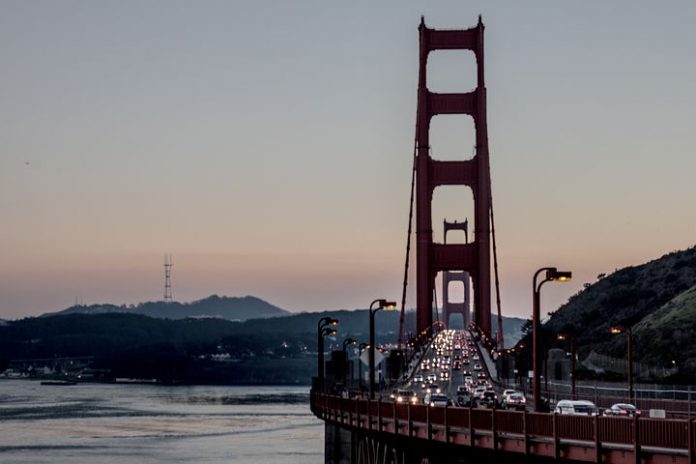 A wide range of institutional capital sources have become investors in Fund III., and approximately 95 percent of the investors in Fund I have re-upped for Funds II and III, according to sources with knowledge of the fund’s structure. There is a very good chance that the fund will become over-subscribed given the velocity of contributions at this time and more interest than there is room for investors in the fund.

Some of the capital is already in the process of getting allocated in the market where Swift is active. The investment firm is now working on a number of deals it expects will close soon in Southern California where the fund manager will be buying assets with a combination of debt and equity totaling $250 million, according to industry sources.

The investment strategy for all three funds has been consistent. Swift’s focus has been to acquire value-add real estate with office and industrial assets on the West Coast. This would include the targeted markets of Northern and Southern California and the Pacific Northwest.

Swift declined to comment when contacted for this story.