After several years of ownership, Trion Properties has sold two Bay Area apartment assets in the East Bay cities of Hayward and San Leandro. In the deals, the firm sold Metro 77 & 85, as well as the Andina Apartments, for a combined $86.4 million, according to public records. The transactions closed at the end of February, and the assets were purchased by Integrity Housing and Ascenda Capital.

We entered this market more than six years ago, recognizing significant interest from the area’s professionals for quality, upgraded apartments as an alternative to new construction,” explained Trion Managing Partner Max Sharkansky. “By leveraging our years of local experience and relationships in the East Bay, we were able to successfully bring these two assets full cycle despite the challenging economic conditions that have been prevalent in the Bay Area in recent years.”

“During ownership, we completed a comprehensive renovation, repositioning, and rebranding of the community,” says Sharkansky. “Our strategic value-add enhancements to the 1960s vintage asset included new signage, modern paint schemes, upgrades to the pool, gym, leasing offices and hallways, and modernizing the interiors of the units. These renovations and improved operations have greatly enhanced the community’s appeal, driving strong occupancy rates and ultimately attracting the buyer to this property.”

Trion originally purchased Andina for $28 million. According to a statement from Trion, the sale of Andina produced a gross IRR of 25.80 percent and a gross equity multiple of 1.72x. The disposition also marked Trion’s first from the Trion Multifamily Opportunity Fund II, which was originally opened in 2018.

Headquartered in Los Angeles, Trion Properties invests in value-add multifamily up and down the West Coast. The firm has completed more than $1.2 billion in transactions, and it currently has a portfolio of more than $1 billion. Trion’s internal rate of return is currently in excess of 30 percent. 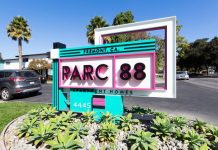 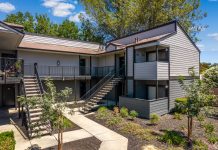 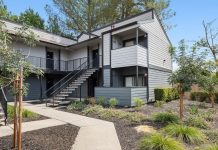 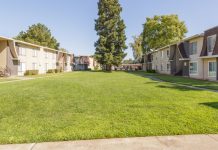 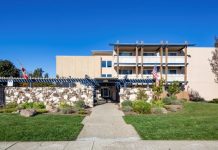